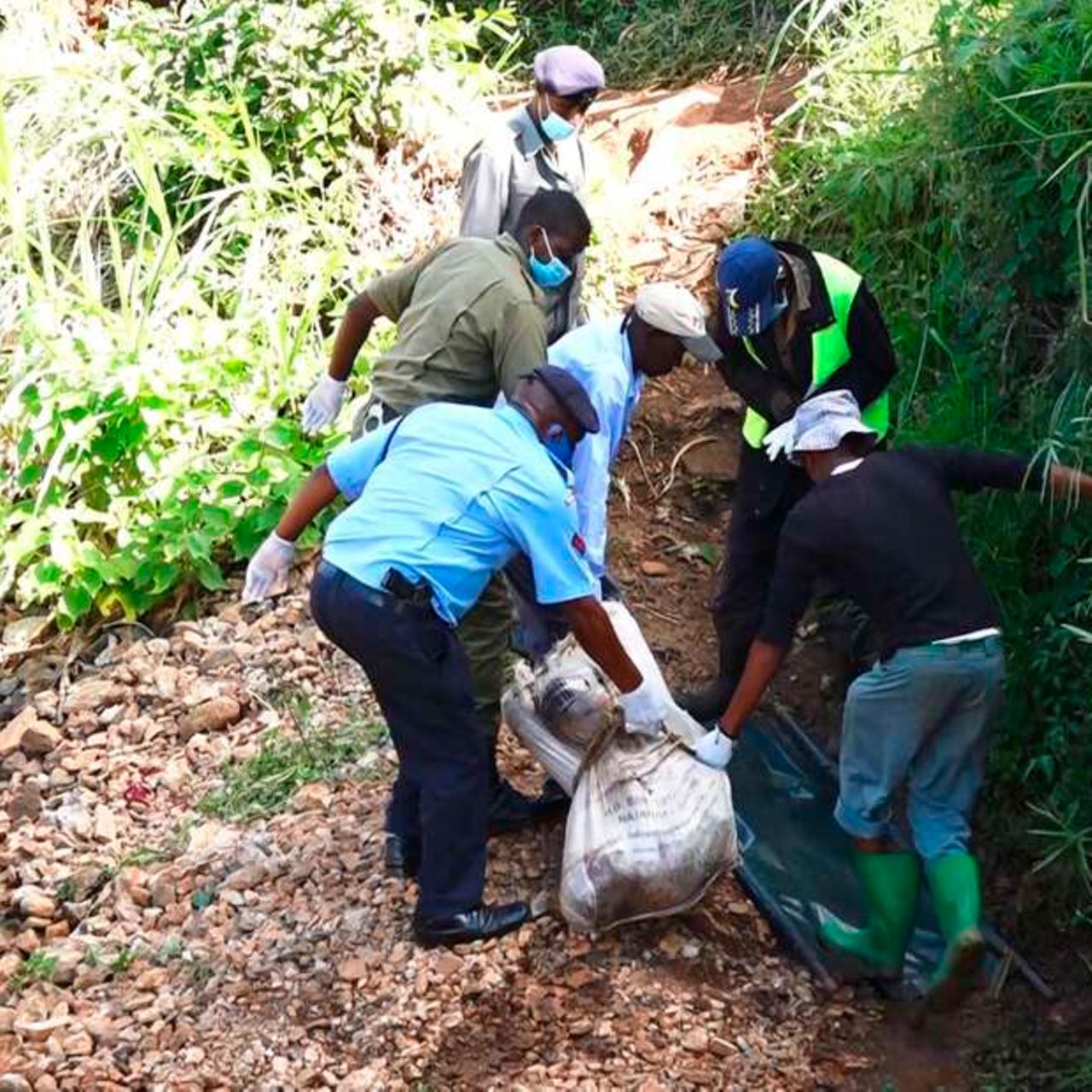 Investigations into the last moments of the four men abducted in Kitengela have revealed that they may have first been taken to Kajiado Town, about 40 kilometres away.

A preliminary analysis of their mobile phone communication, Nation has established, indicates the gadgets were switched off between 4pm and 5pm in different locations along the Namanga highway on April 19.

This is moments after Benjamin Amache Imbai (30), Odour Brian (36), Jack Anyango Ochieng (37) and Elijah Obuong Obuong (35) had left a popular club in Kitengela.

According to the mobile phones data analysis, Odour’s handset was the first to be switched off in Korompoi, some 10 kilometres from the Kitengela club.

Sources familiar with the investigations suggest that, given the time taken before the gadgets went offline, it would appear the abductors might have been going through their victims’ phones searching for certain information.

Detectives believe the quartet was taken away in two different vehicles in pairs given the mobile phones of two men went off just about the same time moments after they had left Kitengela and the other two were also switched off in Kajiado Town.

But, since the signals were lost in four different locations, detectives say it’s not immediately clear whether the abductors took the Kajiado-Kitengela route to Kiambu and Murang’a counties where the bodies were dumped.

The phone of a filth person only identified as Erico was switched off at Syokimau on Mombasa Road about the same time as the rest, but the signal resurfaced in Bungoma on April 20. This mysterious person is believed to have joined the four for lunch accompanied by his girlfriend.

On the night of April 19,Erico bade the four goodbye on his Facebook page. He is said to have directed one of the relatives to where the vehicle used by the four was parked. Detectives suspect he has crossed over to Uganda to evade arrest.

“It’s now evident the four were taken to Kajiado when they were kidnapped. Their abductors likely combed through their phones for some information before they switched them off to cut off the trail,” said the detective.

It’s suspected the abductors switched off the phones after either deleting or obtaining some information.

The handsets have not been recovered. Their bodies were discovered days later separately in mortuaries in and Thika in Kiambu County and in a river in Murang’a County.

The quartet are thought to have been abducted between the club and the spot where they had packed their vehicle, a Toyota Mark X registration KCQ 715C,  in the afternoon on April 19.

Nation has also learned that detectives have visited Enkare Club on numerous occasions trying to piece together their last moments.

They have questioned some workers and taken their statements. The vehicle the quartet were using is at Kitengela Police Station. In an earlier interview, Catherine Angieng, Odour’s wife, had told Nation the vehicle belonged to her husband. The vehicle is registered under a Mombasa-based motor vehicle dealership. No one has claimed the car.

“We have realised the purported vehicle owner had forfeited servicing the car loan. Anyone claiming the car must be subjected to investigations. We are also considering repossessing some of the vehicles owned by the victims that we suspect are proceedings of crime,” said another detective.

Obuong’s body was identified by his relatives on April 29th at the Murang’a County Referral Hospital mortuary.

It was retrieved by police officers on April 20 from Mukungai River stashed in a gunny bag.
According to Mr Obuong’s mother, Caroline Obuong, he will be buried on May 14 in Kisumu County. The body is being preserved at Chiromo mortuary.

A second body resembling one of the missing four was recovered on April 29 in River Mathioya also stashed in a gunny bag. The wrists were missing.

On the same day, Imbai’s body was found in General Kago Funeral Home in Thika.
Two other bodies were retrieved from River Thika at Kiunyu village on May 1.

All the bodies were in gunny bags with their wrists missing apart from Obuong’s body, suggesting the men were tortured.

The case has been taken over by the Homicide Department of the Directorate of Criminal Investigation (DCI).

Sexual relations with a cousin: What the law says