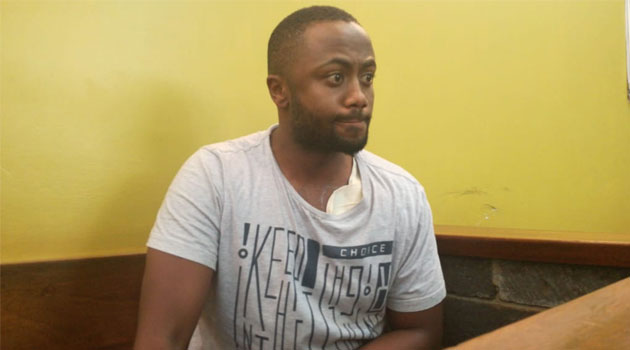 On Monday, a police officer involved in the Monica Kimani’s murder investigation testified that there were anomalies in the phone numbers linked to the crime, giving the murder trial of Joseph Irungu alias Jowie a fresh twist.

Only four of the seven numbers associated with the case were tied to the investigation, according to Jonathan Limo, a DCI officer with Safaricom.

On September 19, 2018, Joseph Irungu’s phone number was found along Denis Pritt Road, according to police records. However, the court heard today that Jowie’s phone was traced in Kileleshwa on the same day of the incidence at 9:19pm.

Jowie’s phone number was tracked at Nairobi Gospel of God Church Valley Road at 11:54 p.m. Later, the phone was detected at Langata Royal Park and then at Langata DOD. Then again his phone was traced to National Housing Corporation in Madaraka on September 20, 2018.

Jowie’s number was detected in Kijabe hospital on September 23, 2018 at 6:57 p.m. And later traced from Kijabe Hospital to Gitaru and back to Lang’ata Royal Park estate on September 24, 2018.

The investigating officer told the trial’s judge, Grace Nzioka, that no calls were made from the deceased’s phone after 11 p.m. on September 19, 2018. The deceased last contacted Joseph Irungu on September 1 from Dennis Pritt Road, according to investigations.

The court was also told that starting September 19, Jowie only sent and received texts, and it was unclear who they were from or to whom he sent them.
Today is cross-examination day in the case.