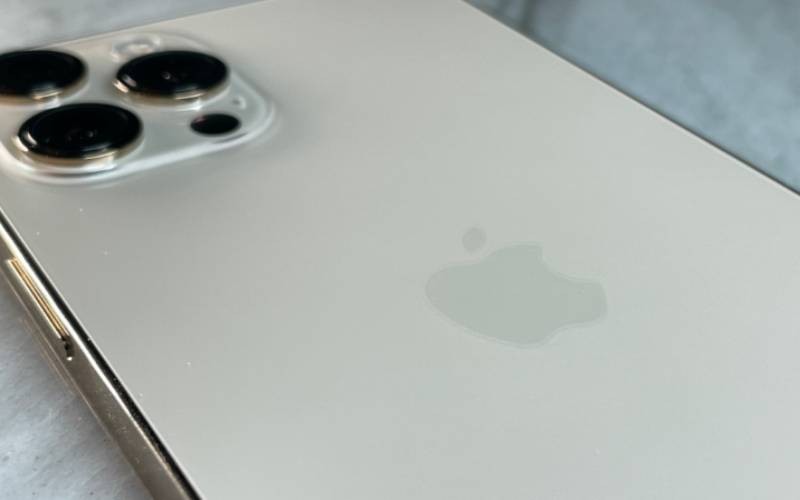 A gift of a phone that a man gave to his lover has been used to link him to the murder of the same lover.

John Wandera was convicted of murder after the court relied on the ‘gift’ evidence .

Busia High Court convicted the accused of murdering Caroline Nabwire on September 19 last year, a charge that can lead up to life in prison during sentencing.

“The prosecution established that between September 19 and 22, 2020, the phone was with Wandera. He was probably the person who switched it off on September 19, 2020, (when Nabwire went missing) and switched it on on September 22, after the discovery of her (Nabwire) body in the shallow grave,” said Justice Joseph Karanja.

He went on: “Wandera did not dispute the fact and stated that the phone belonged to him and that he gave it to Nabwire as his girlfriend.”

Justice Karanja noted that the degree of injury and the manner in which Wandera’s body was buried in a shallow hole was sufficient evidence that the assailant had “a clear intention to kill and did actually kill.”

Dr Edward Kibochi who carried out the autopsy told the court that Nabwire had severe head injuries and feared that she succumbed to blunt trauma.