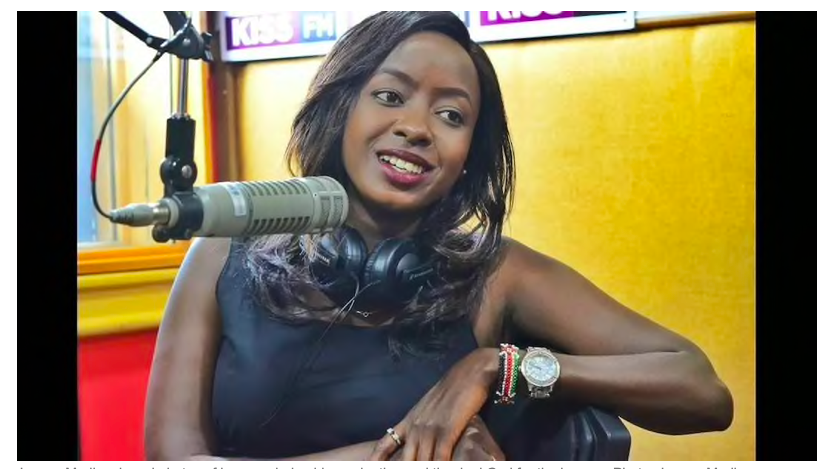 It is every parent’s wish and prayer that their children succeed in whatever they do in life.

This was the feeling former Citizen TV news anchor Jacque Maribe had moment after her only son, Zahari graduated to the next class in school. It is not yet clear when the graduation took place but Maribe shared the good news with her fans online on Friday, July 16. 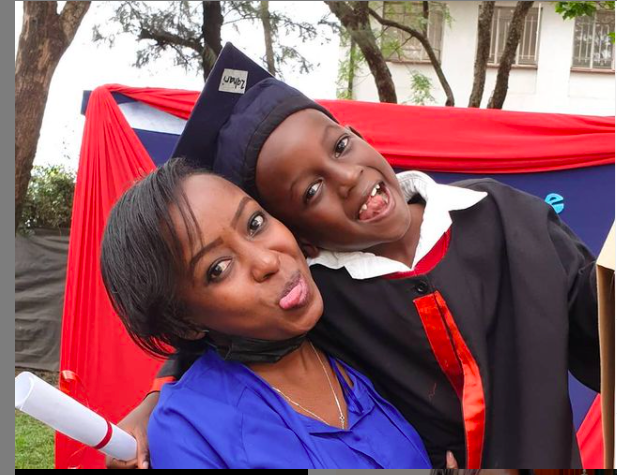 The media personality through her Instastories and timeline shared several photos of herself with her son during the graduation. In one of the photos, Maribe’s son Zahari rocked a black graduation gown and cap and held his certificate. On her caption, Maribe thanked God for the far He had brought them and noted that she was very proud of her son.

”This far you have brought us, Lord, we say Imela Thank You. Proud of you Zahari, onwards and upwards.” Maribe wrote.

Her fans and followers, including Eric Omondi’s righthand man Antonio were impressed by the development and duly camped on her page to congratulate Zahari and herself.

Free rides from the airport courtesy of Certified Homes