Rapper Nyashinski, real name Nyamari Ongegu, is expecting his second child with gorgeous wife Zia Bett. The two lovers are renowned for their exceptional abilities to keep private and private family matters, including their wedding, to themselves.

Nyashinski is a prominent figure in the music business, yet he isn’t a showbiz type of guy. In fact, he makes the decision to live a quiet life without using social media. Getting in touch with him and setting up an interview is much more difficult.

This time, his wife Zia has let the cat out of the bag. It might be challenging to conceal pregnancy.

At the KICC, Nyashinski and his wife appeared together wearing identical attire. Zia was pregnant even though her long jacket was concealing the expanding baby bump.

This time, she has decided to flaunt the grown baby bump to the public. 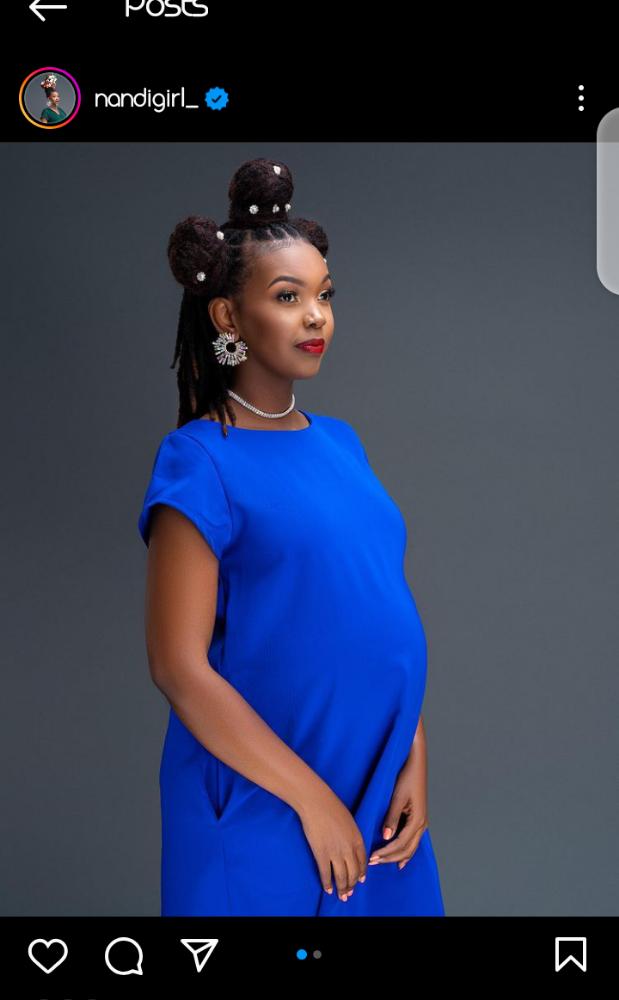 Nyashinski and Bett have been long-term lovers & finally wedded last year in a traditional ceremony attended by invites only.

Why we are building a community of brilliant students