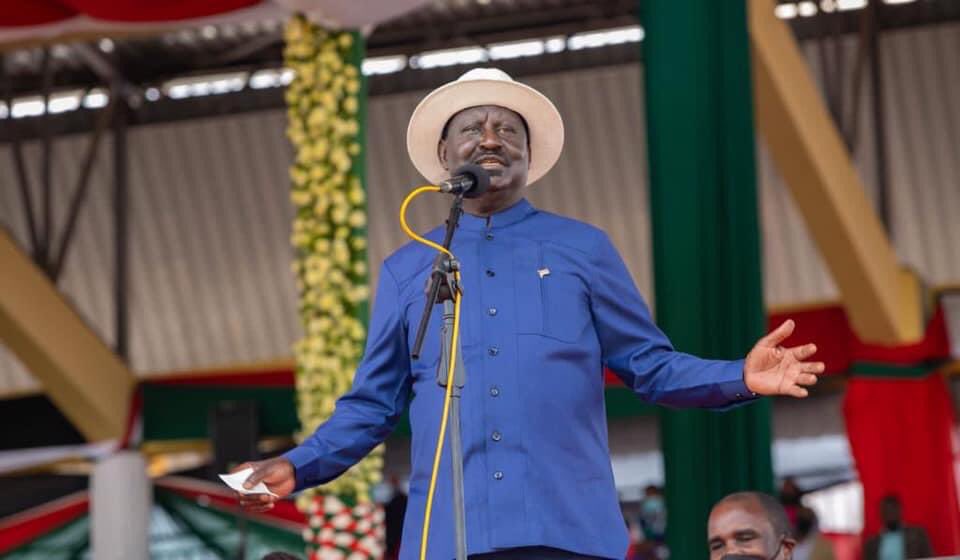 A photo of ODM leader Raila Odinga looking through a window in Dubai has excited Kenyans online.

In the photo which he posted on his Twitter page, he said: “About to step out… Kenya kukoaje my fellow countrymen?” 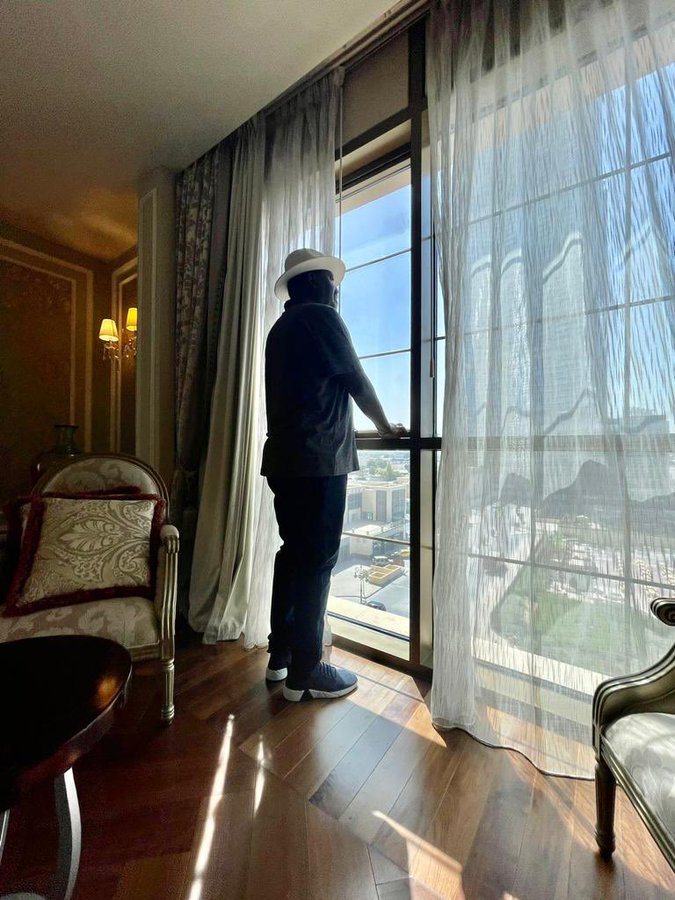 Some of the people who replied to the ODM boss were Kabando wa Kabando who told him: “Hello Agwambo, home is good but thousands of students are missing University admissions due to lack of fees and  @HELBpage can’t help. Tell your brother ni kunooma hapo. Twakumiss Tinga.”

Another Twitter user @japheth_bor was not impressed and replied : “Nonsense, we’re talking about serious issues, this kind of thing won’t make any younger you’re aging and should concentrate your energy on your family and well-being.” 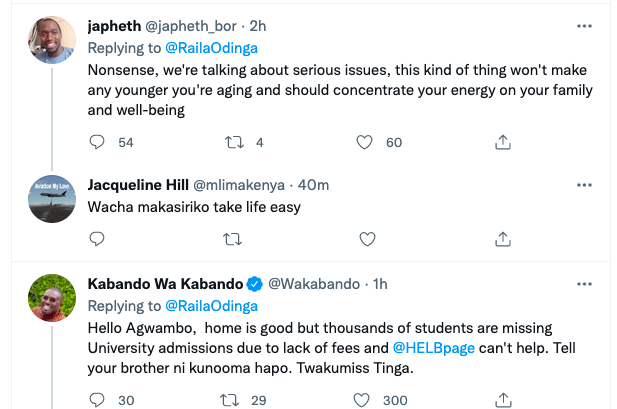 Screen Grab of some of the replies

This is the second time in four months the ODM leader is flying to Dubai.

In July this year, the former prime minster United Arab Emirates city in a trip that was linked to resource mobilization ahead of his 2022 presidential campaigns.