PHOTOS AND VIDEO: DP Ruto received by Kenya's ambassador to the US as he arrives in Washington DC 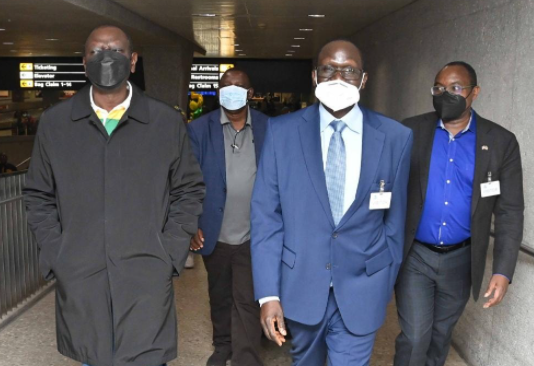 Kenya’s Deputy President William Ruto was on late Sunday received by Kenya’s Ambassador to the United States, Lazarus Amayo, and Kenyans residing in the US, as he arrived at Dulles Airport, serving  Washington DC and its environs.

Ruto, who is also accompanied by his wife Rachel, is in the US in first of a series of foreign trips that will also lead him to the United Kingdom (UK) and Dubai.

Dr Ruto is accompanied by a retinue of politicians including  Musalia Mudavadi, Turkana Governor Josphat Nanok, and several members of his secretariat.

He is expected to hold meetings with US officials, elected leaders and Kenyans in diaspora in a bid to convince Kenya’s western allies he is fit to replace President Uhuru Kenyatta ahead of the August 2022 polls.

Some of whom the Diaspora Kenyans who received him  were donning yellow, a colour associated with his United Democratic Alliance (UDA) party. 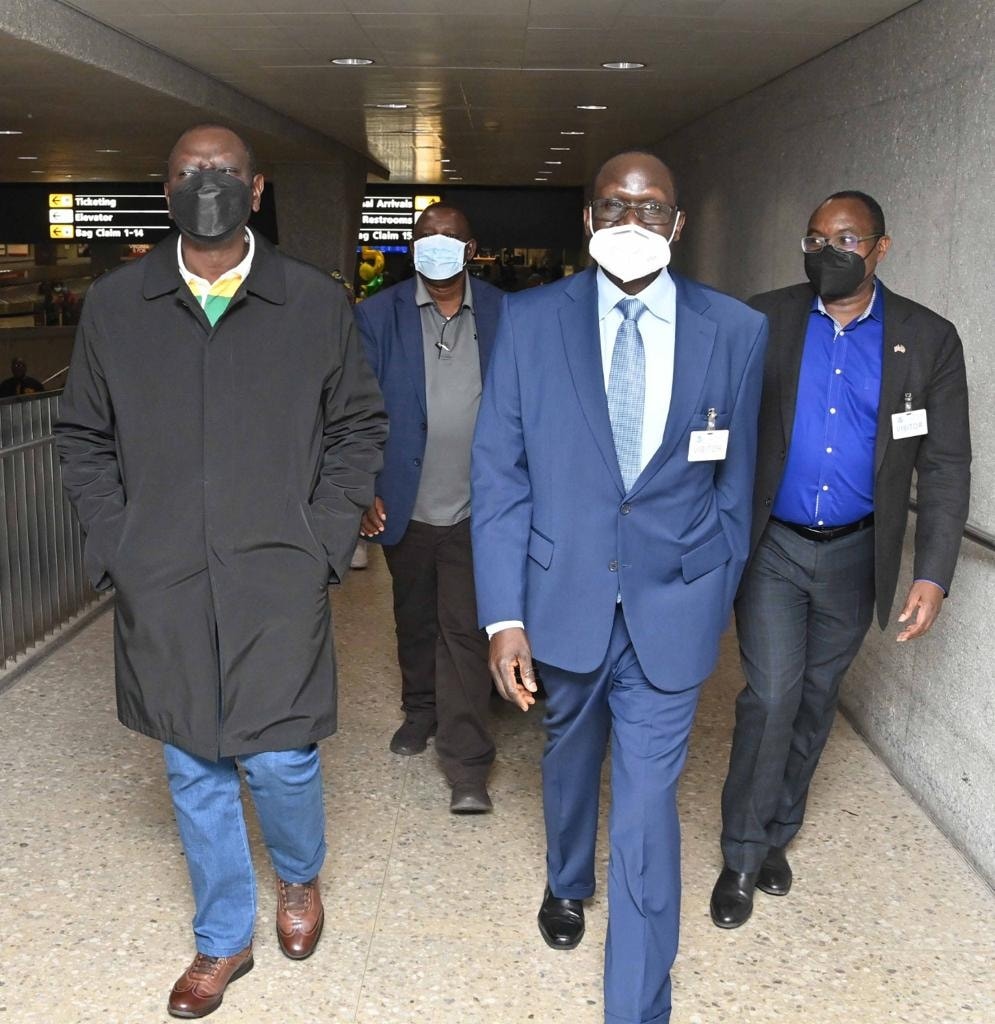 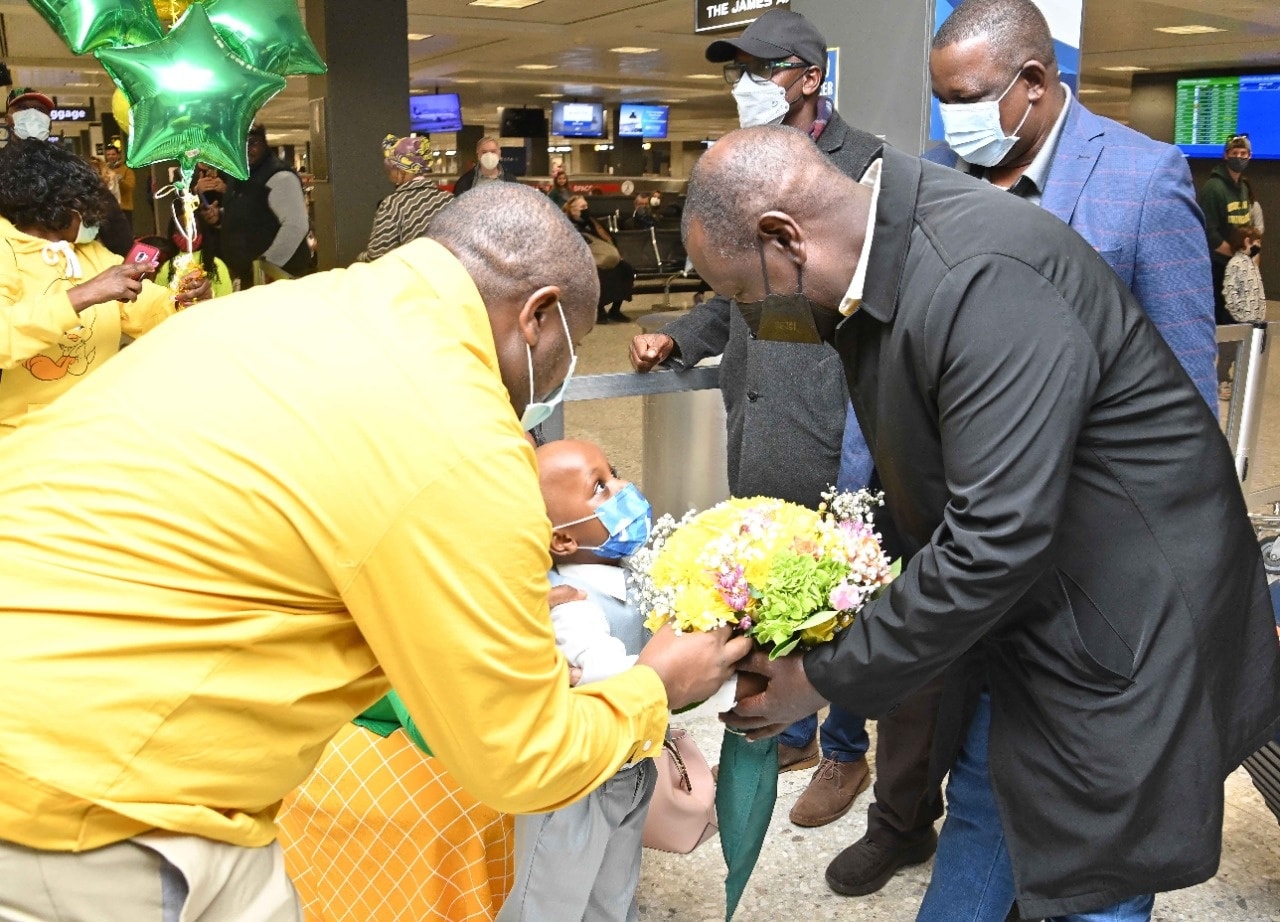 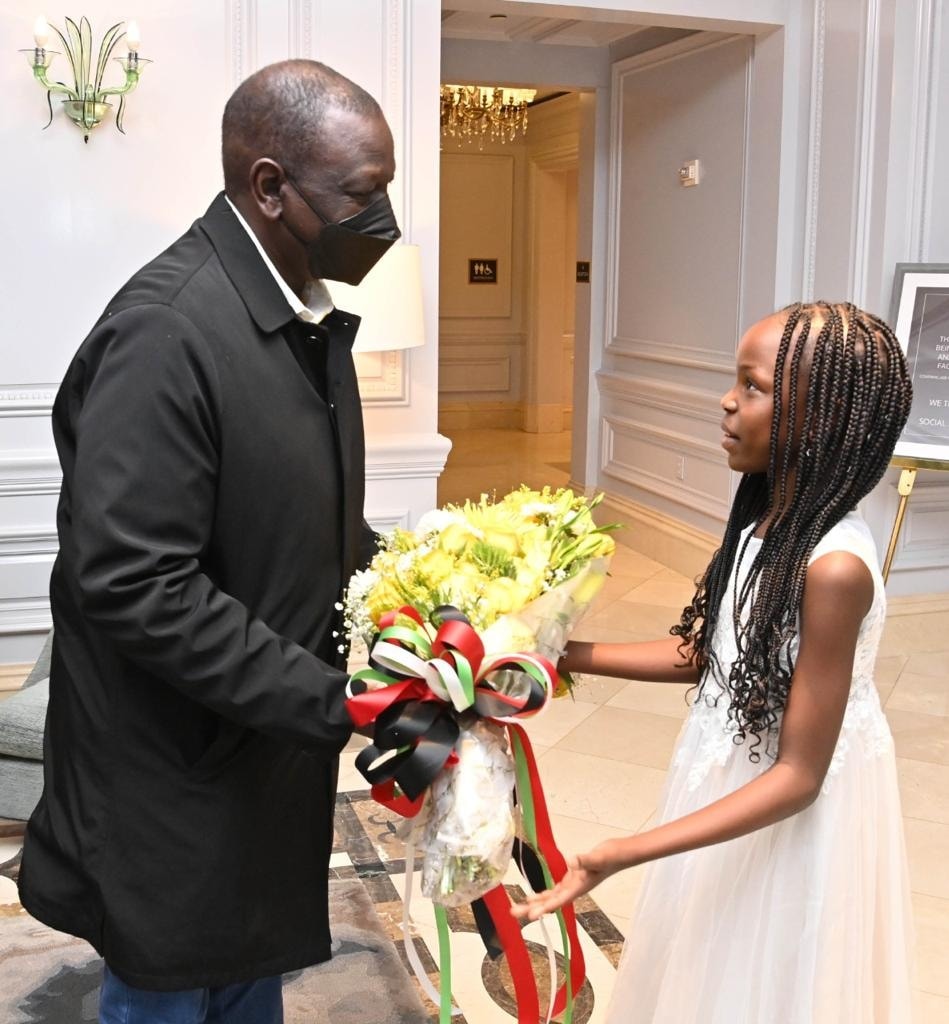 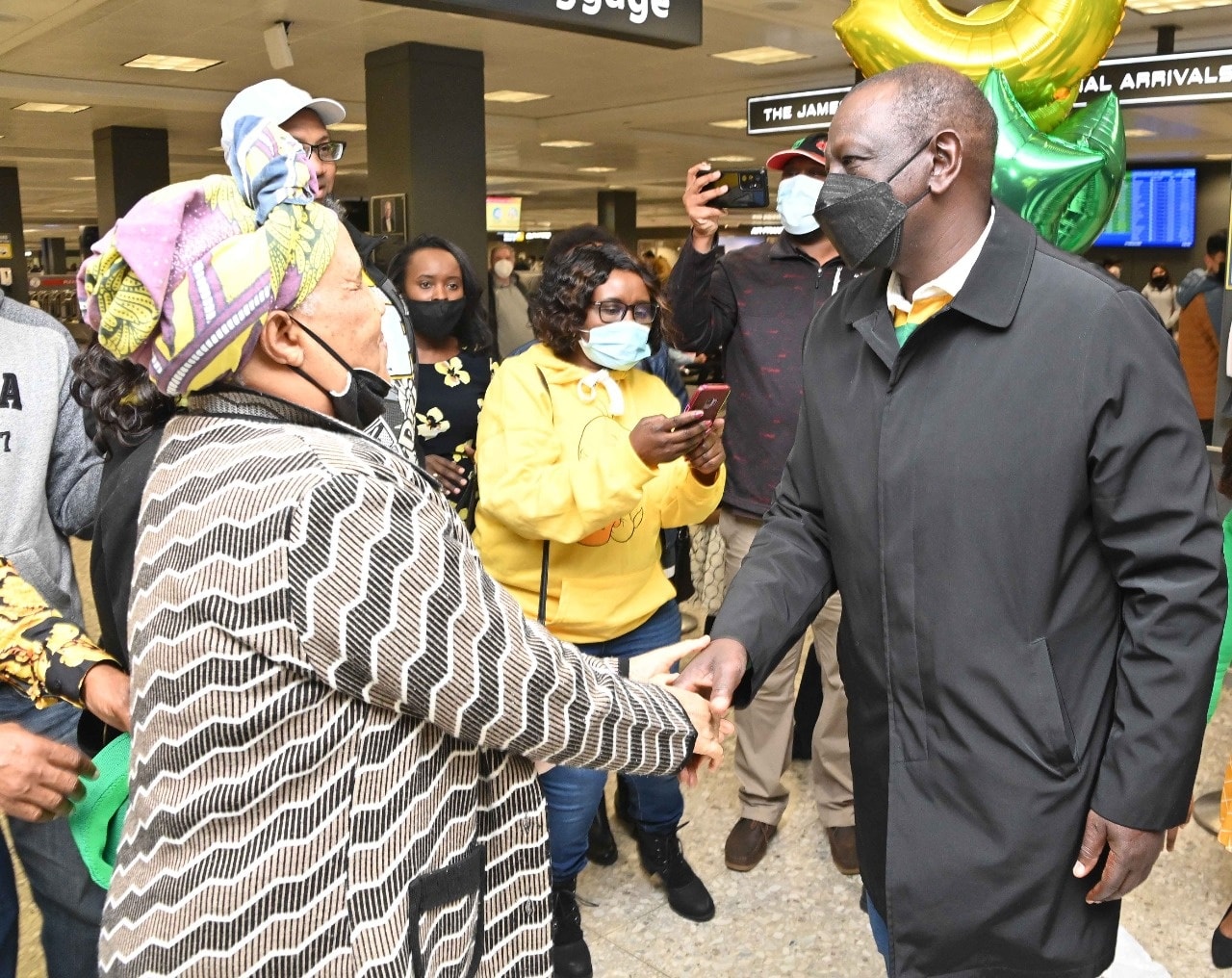 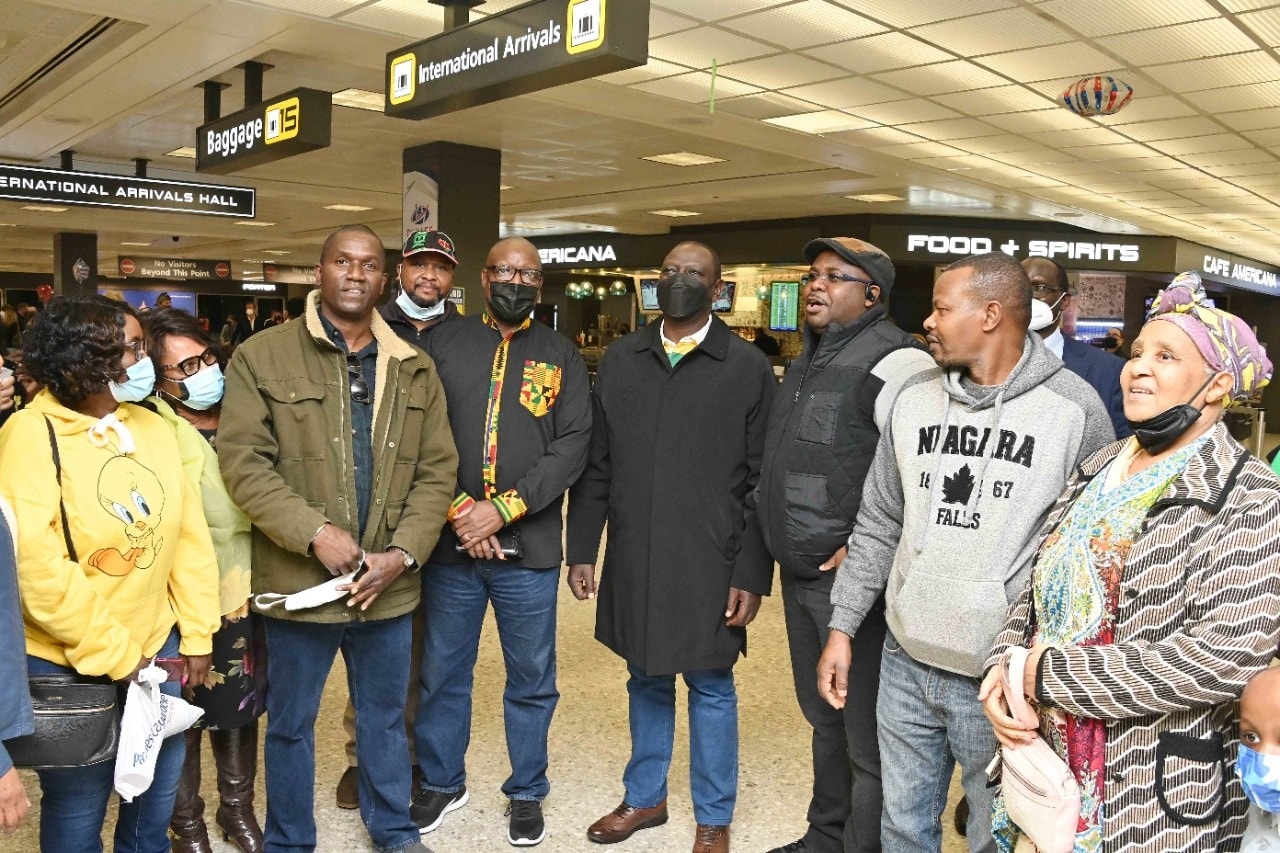 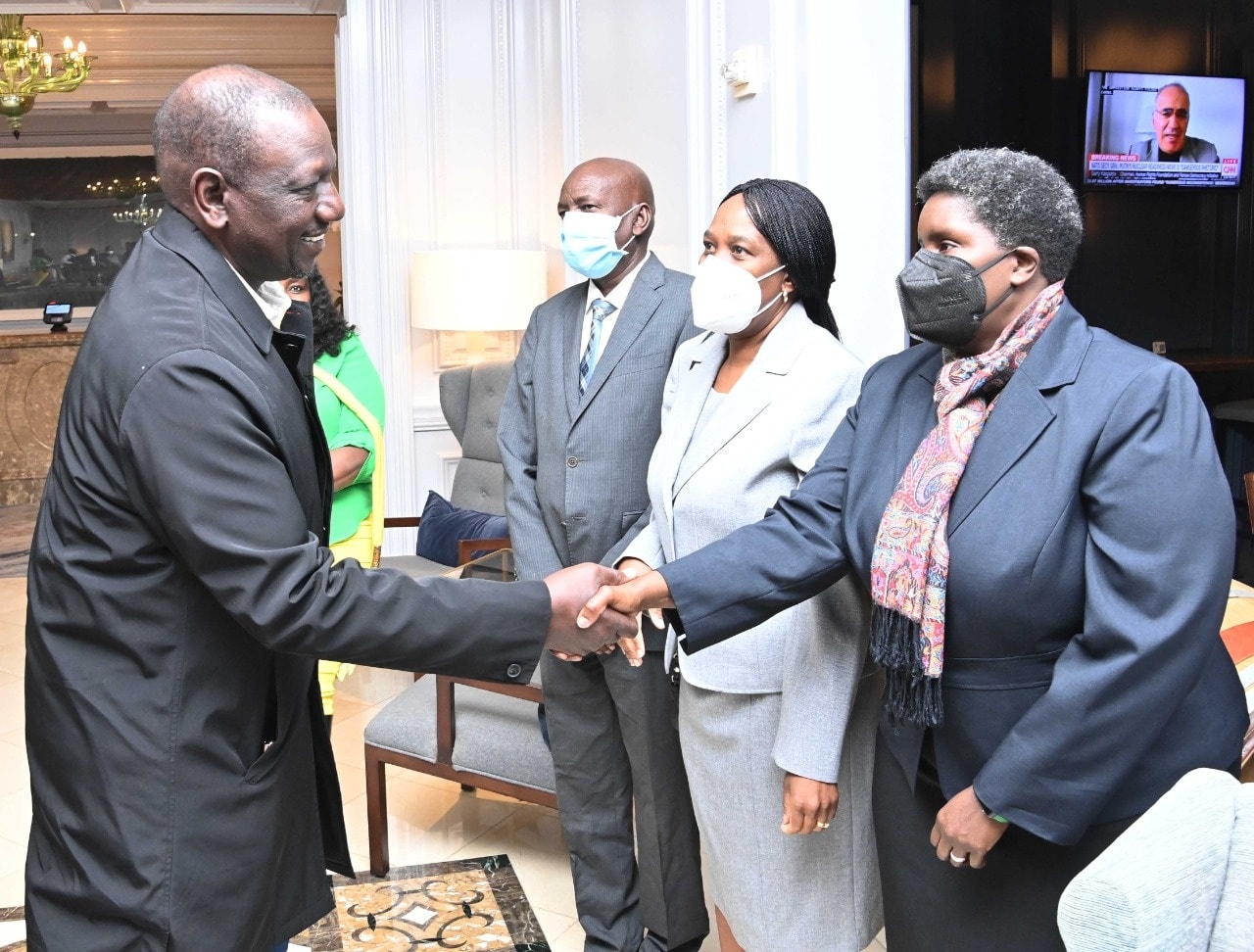 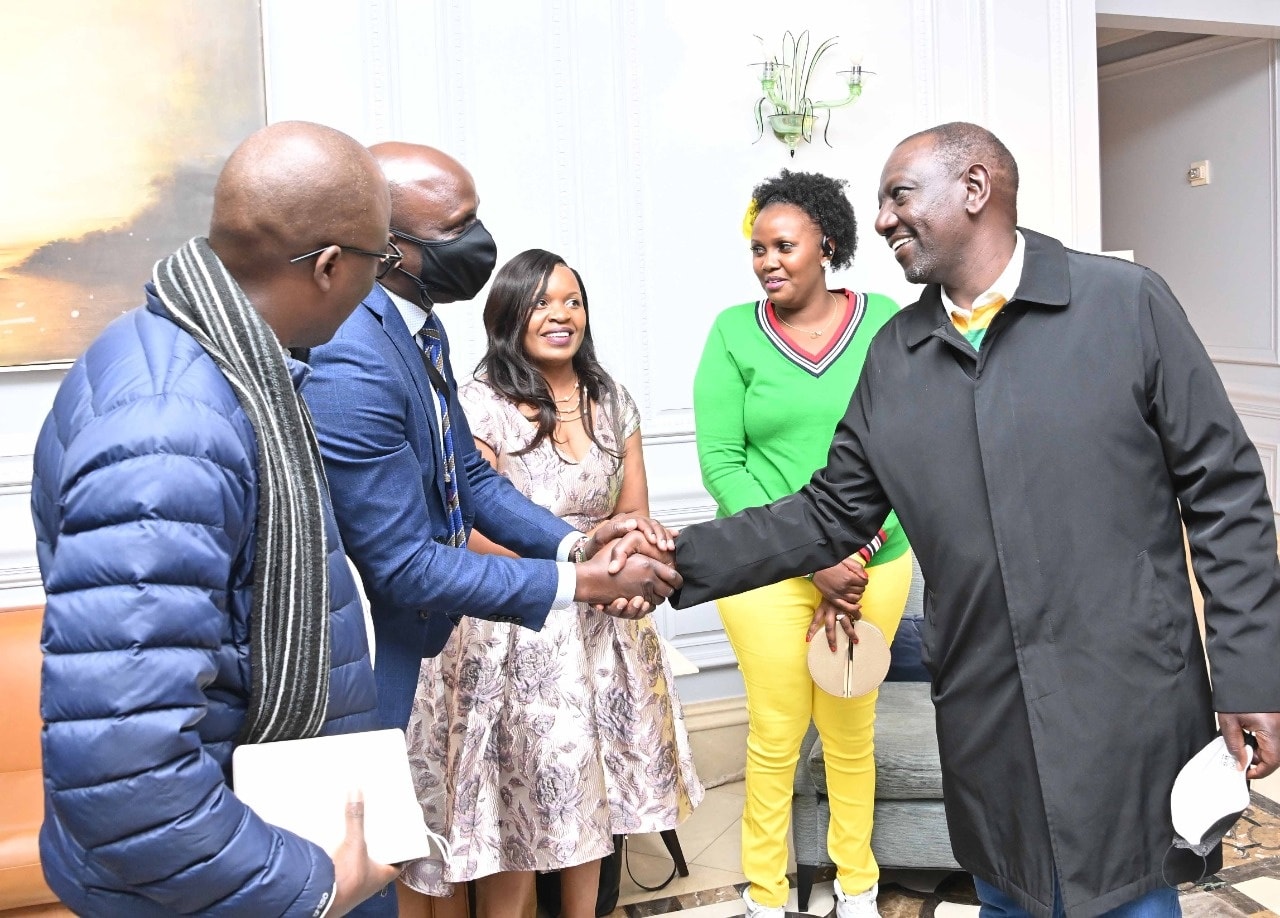 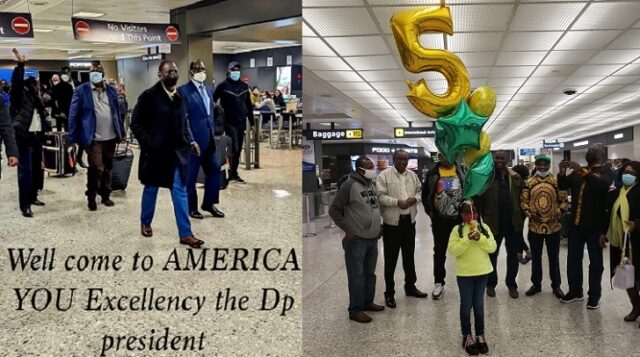 The DP is considered among the front runners to win the August 2022 polls.

Nairobi Senator Johnstone Sakaja is said to have left the country a few days ago to lay the groundwork for the Kenya Kwanza delegation ahead of their tour.

Kirinyaga Governor Anne Waiguru is also part of the DP’s entourage in the tour.

READ ALSO  Kenyan man - Kenneth Njau - passes away in Atlanta, Georgia
Related Topics:NewsRutoWilliam Ruto in US
Up Next