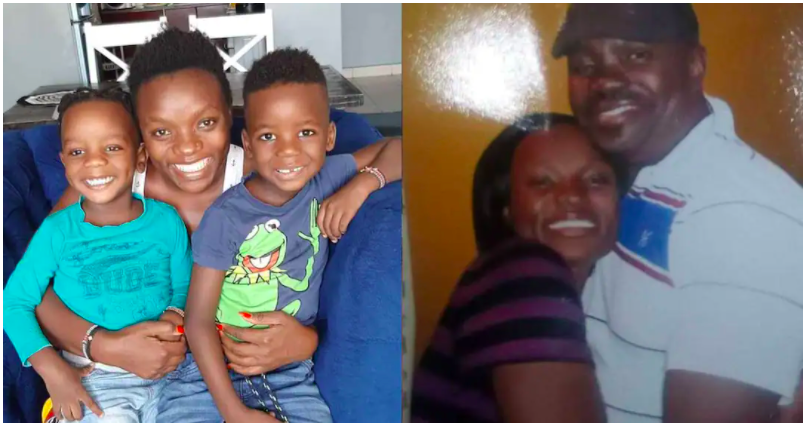 There was standoff at the late Benjamin Ayimba’s funeral as his baby mama actress Nyaboke Moraa was denied entrance at the funeral.

According to her friend actress Sandra Dacha, the police who had been asked not to let them in, had mercy on them and allowed them into the compound. 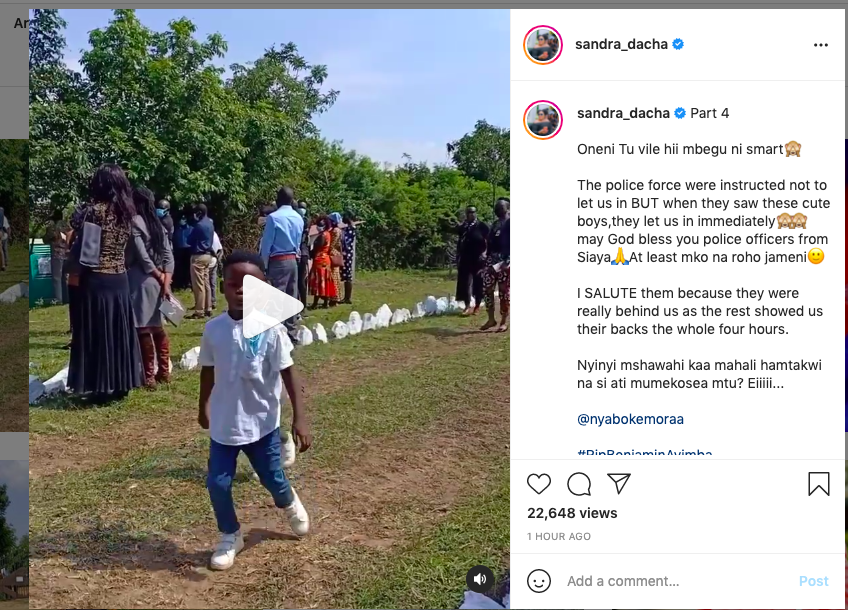 However, Ayimba’s death has been surrounded by controversy after three women claimed that he sired their children. 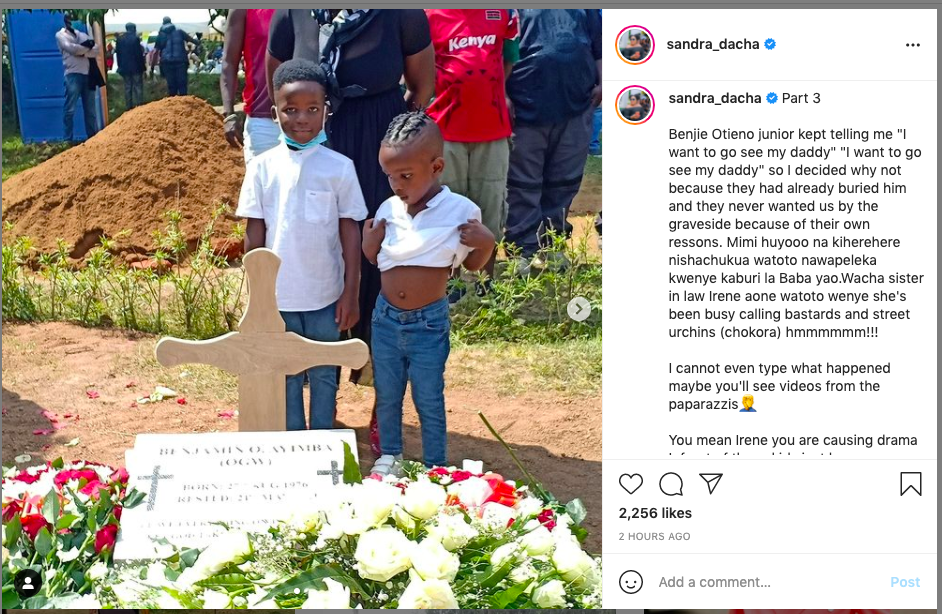 Nyaboke Moraa, Sharon Kalunde and Fabricia Awuor said Ayimba fathered their children and wanted to be involved in the burial. However, his family did not recognise any of them in a newspaper obituary.