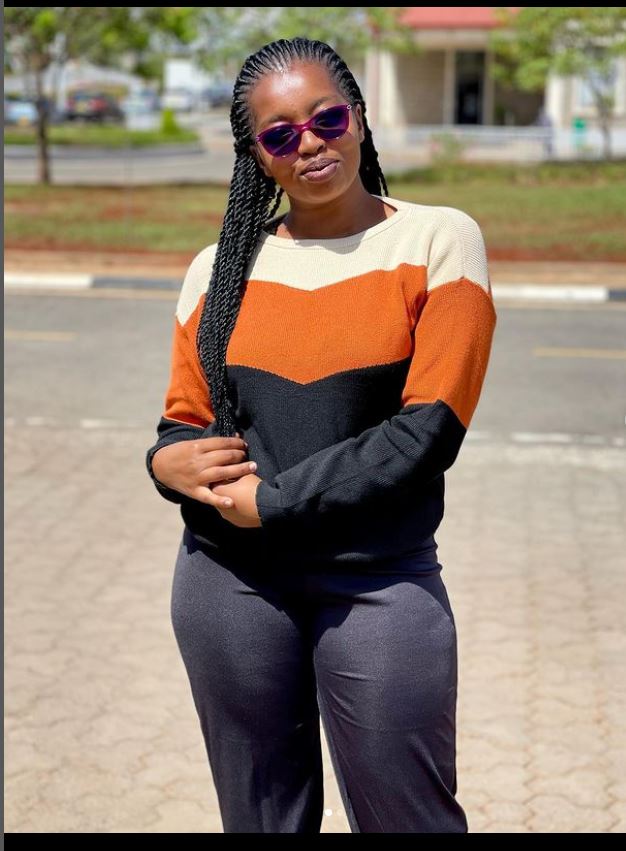 She began by stating that her dad was now in heaven.

She then thanked the friends who had come out in support during the burial.

“I felt so strong to see my friends around, thank you so much for coming. I have now to continue with the same life but a very different one.” 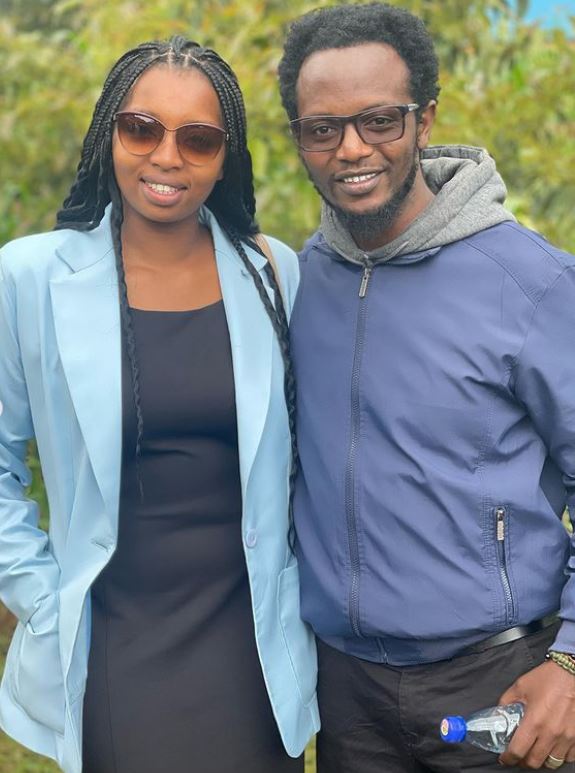 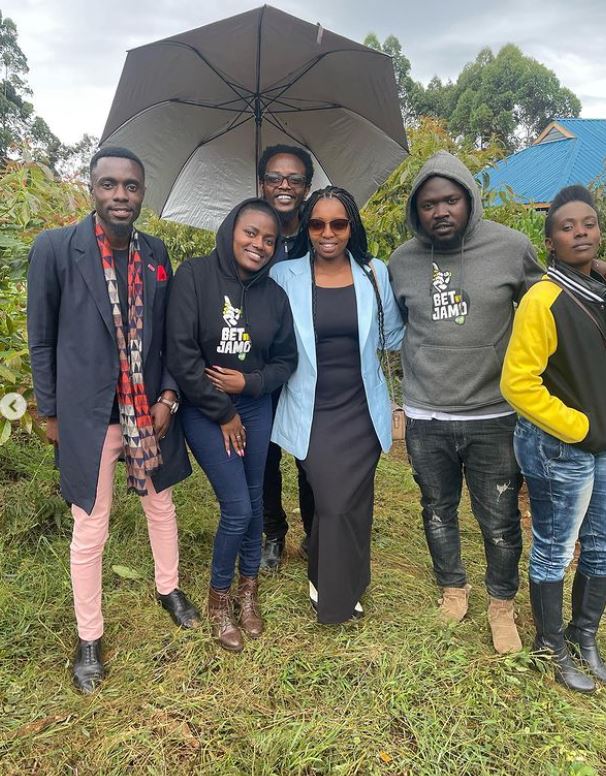 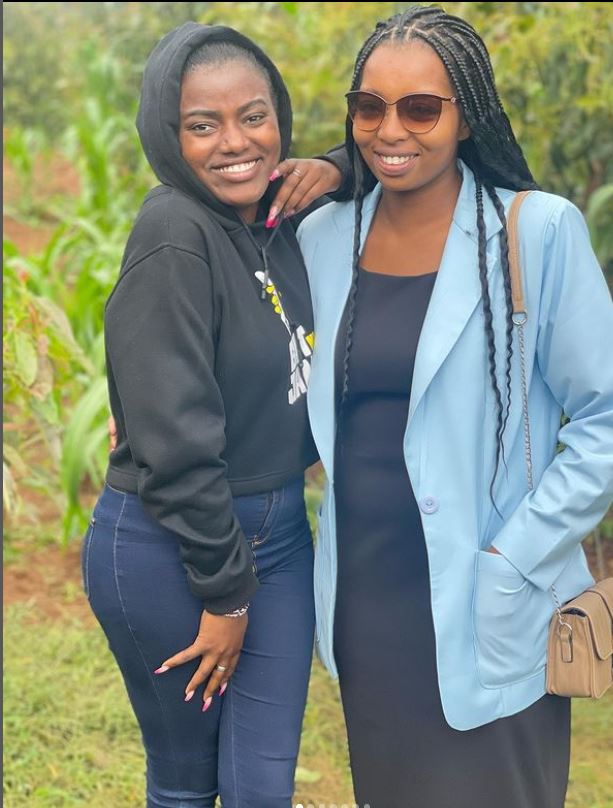 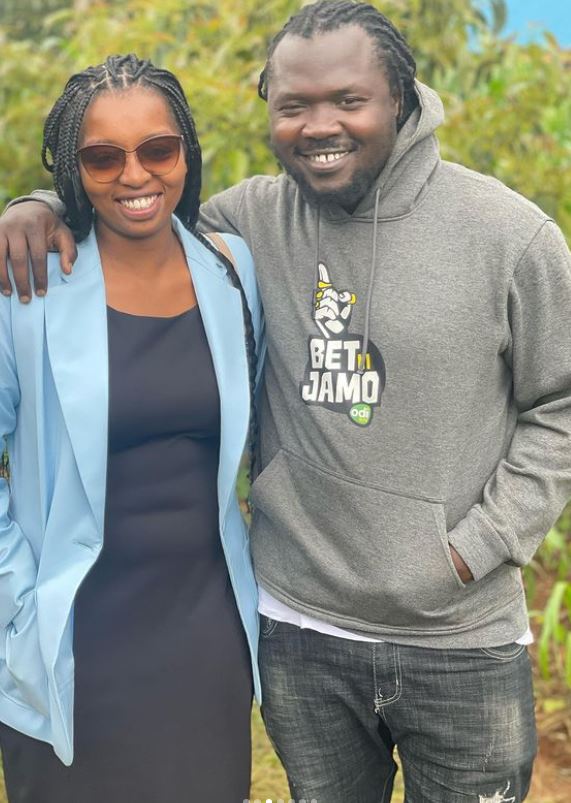 Fans and followers who read the message instantly reacted. Some of the condolence messages are below;

o.mugaEverything happens for a reason. God will show you a miracle to cover the pain of the loss. Strength and harmony ikubebe all the way.

cesskjIt is well dear ,may the Lord comfort you at this difficult time.

She suffered anxiety and panic attacks that began in late September this year and had to rush home. Her father was her support system throughout the whole period.

Naomi claimed that her father prayed for her and ushered her into salvation, after feeling guilty and condemned that the enemy was after her just after she decided to change her ways and follow the ways of the Lord.