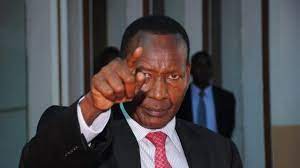 When government dignitaries die, the media and general public is only allowed to attend the funeral ceremonies.

Most of the times, the graveyard of such people is kept private. 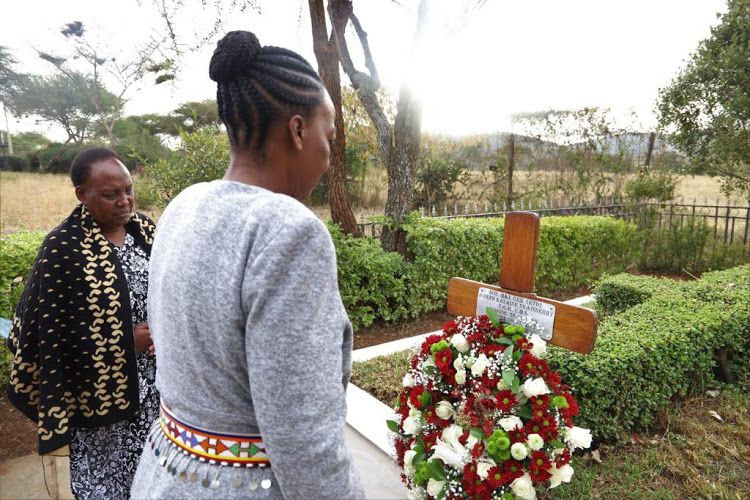 4 years after his death, the site where the fallen Cabinet Secretary was buried has been shown publicly.

The grave yard has been well kept, with green vegetation surrounding the final resting place of the fallen soldier.

“The pain of losing you (too early) is deep and remains as sore today as it was on the 8th of July 2017. Our motherland misses your wise counsel and firm, steady hand. Rest, Boss, in eternal peace,” Monica Juma wrote. 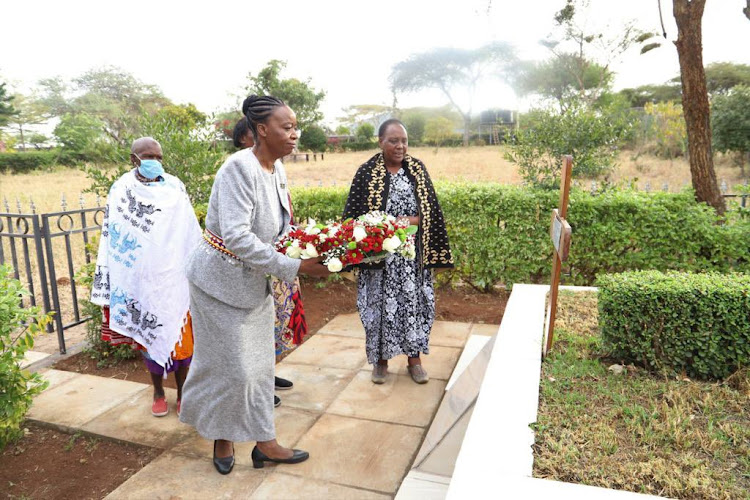 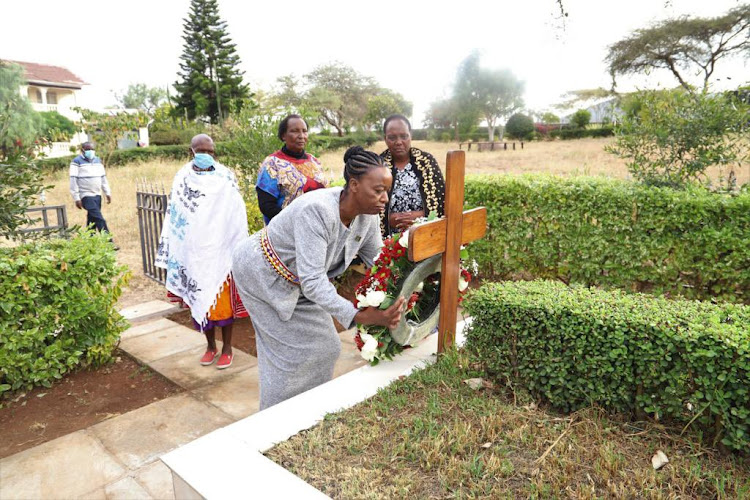 Today, the family will be marking Nkaissery’s anniversary who succumbed to heart complications on July 8, 2017.

He developed health complications at his Karen home, was rushed to the Karen Hospital where he was pronounced dead.