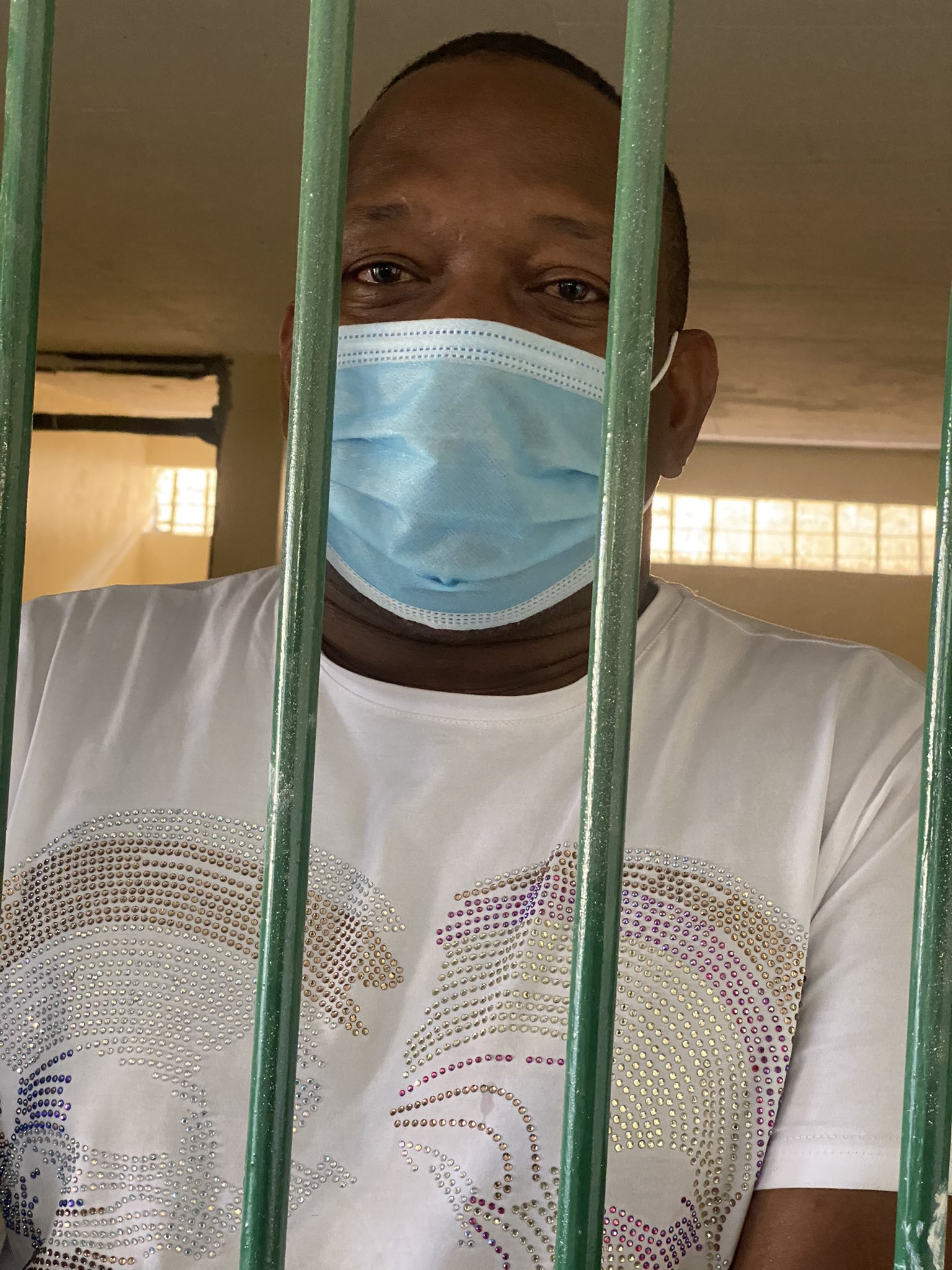 Nominated Senator Millicent Omanga and Senator Kipchumba Murkomen have posted photos on Social Media when they visited Mr. Sonko in Kamiti. The photos also offers Kenyans a glimpse of how the fallen governor is holding up in jail.

Sonko is being held in Kamiti Maximum Prison after he was charged with various counts of assault and forcible entry of property in Buruburu Phase Four.

He denied the charges of forcible entry and nine counts of assault causing bodily harm with the prosecution arguing that he should be denied bail. 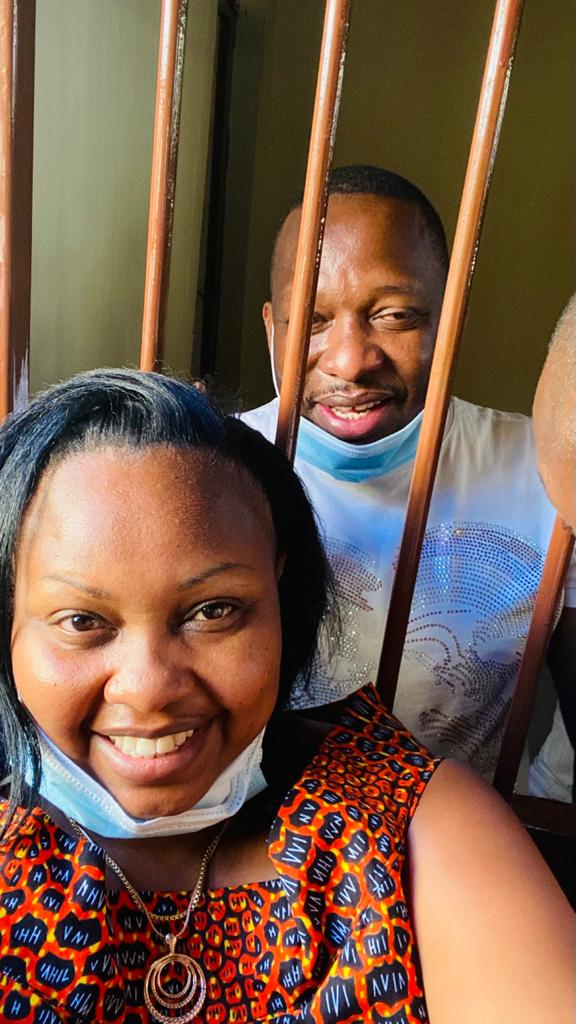 Millicent Omanga: At Kamiti courts. Standing with Governor
@MikeSonko against state persecution. The governor is in high spirits. 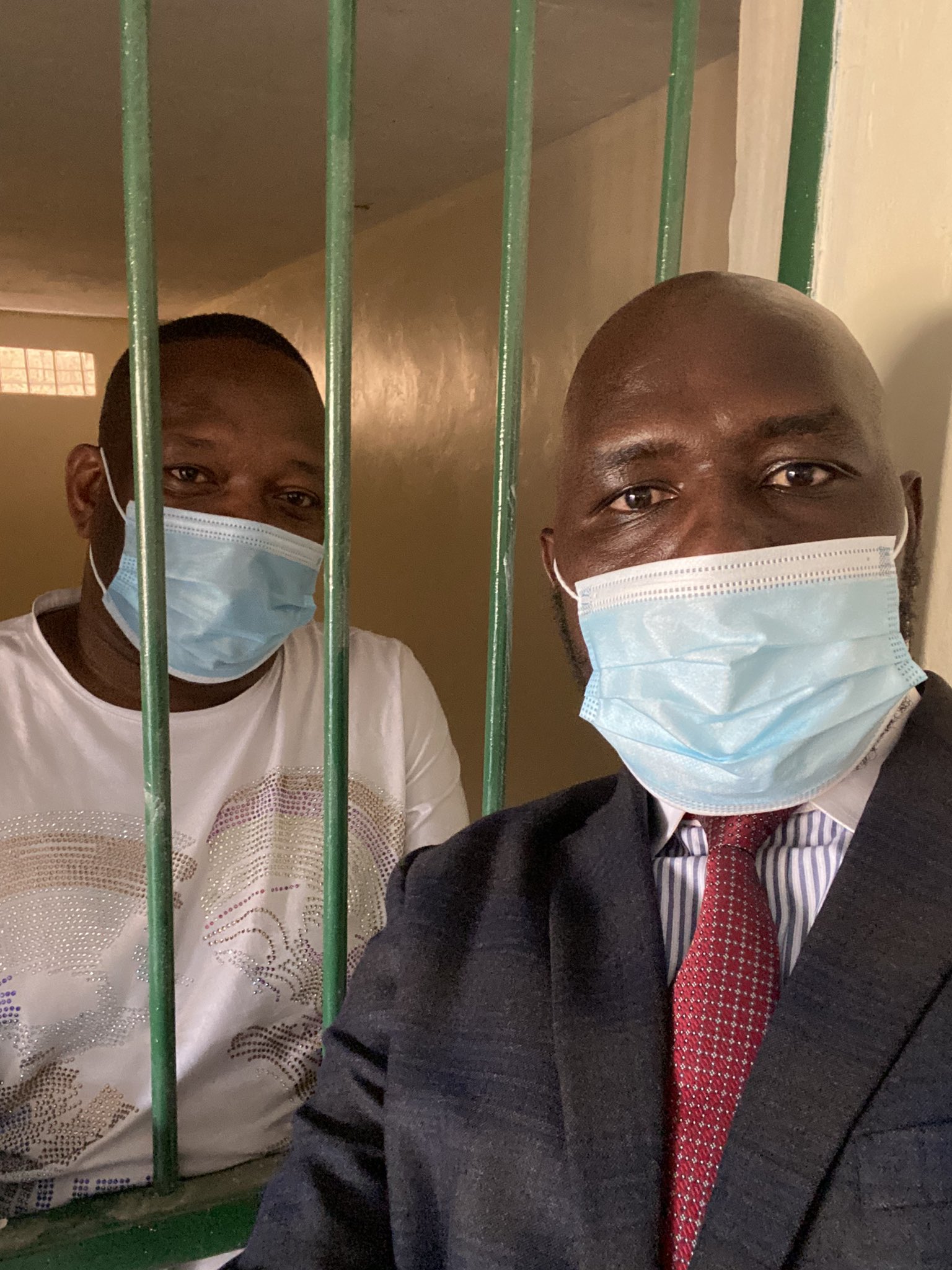 Kipchumba Murkomen posted this photo and captioned it: In the end it shall be well for Governor @MikeSonko 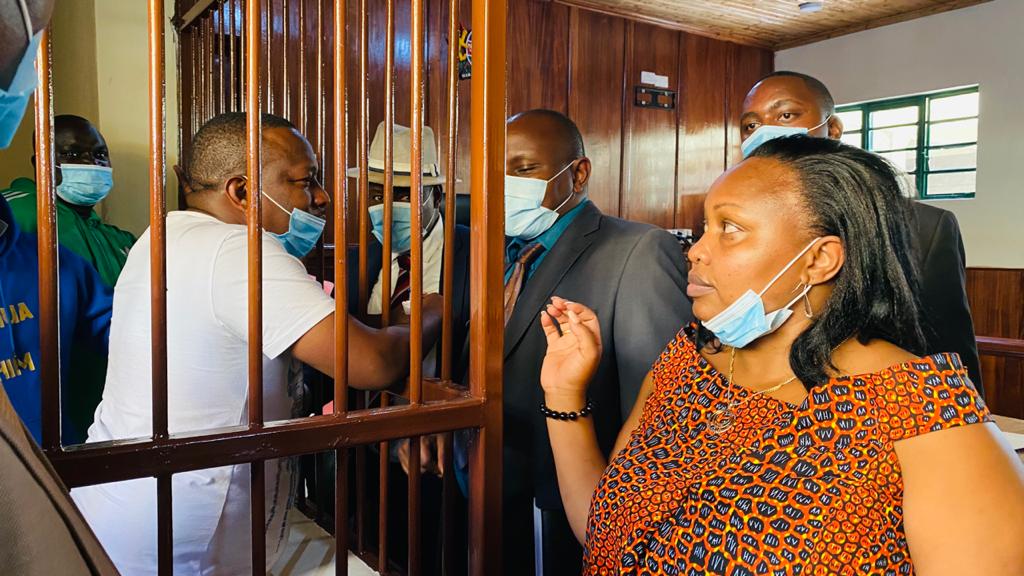 At Kamiti courts. Standing with Governor
@MikeSonko against state persecution. The governor is in high spirits

READ ALSO  Police on the spot after Migori teacher dies in custody
Related Topics:
Up Next

Meet US-based Kenyan woman with a passion for Digital Economy