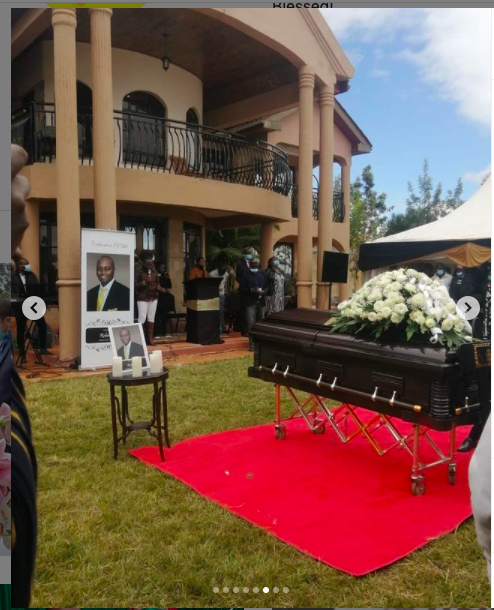 The funeral service of veteran sports journalist Robert Soi, who died on 26th May in Nairobi Hospital is currently underway.

His Burial will be this Saturday at their home in Kericho. 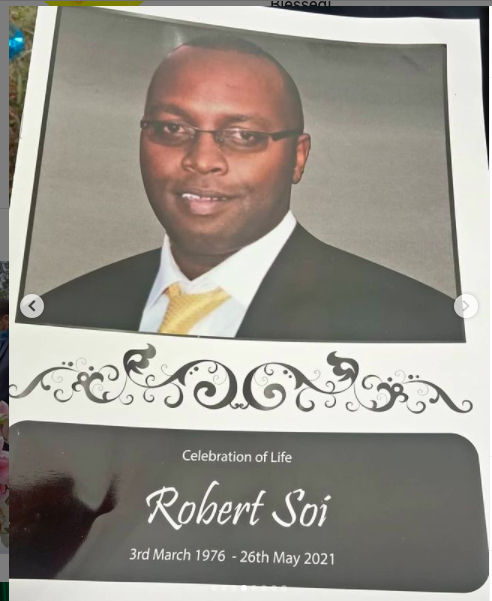 Friends and family gathered in his home where a sombre mood engulfed the place. 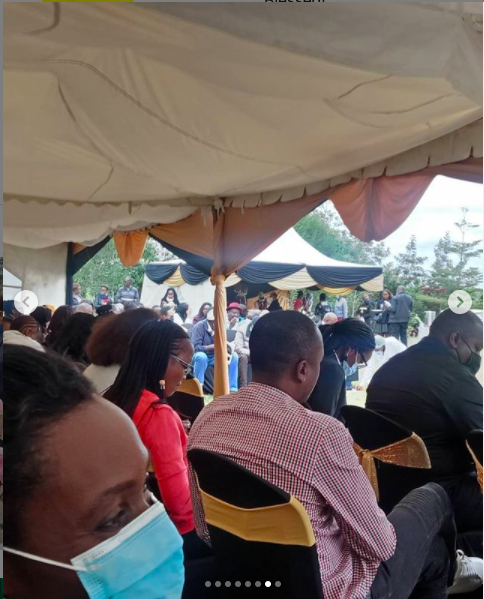 Mr. Soi who at one time worked at KTN was 45 years old.

The former KTN Sports editor and CGTN presenter was admitted to hospital on Thursday, May 20, for surgery to clear a blood clot in his brain after he fell and hit his head.

Soi, a motorsport and golf enthusiast, worked for KTN before leaving to join Chinese broadcaster CGTN where he served as an editor and operations manager.

He reported the 2010 FIFA World Cup in South Africa for KTN and participated in the Safari Rally in the 2011 KCB Safari Rally. 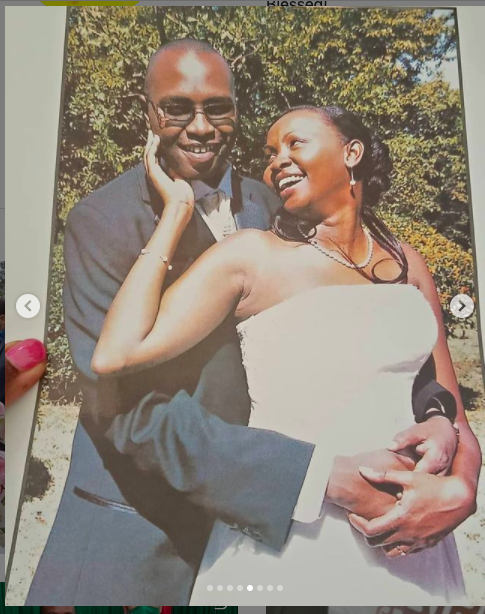 Robert Soi and his Kate during their wedding in 2008.

How you can get to USA as a smart student.