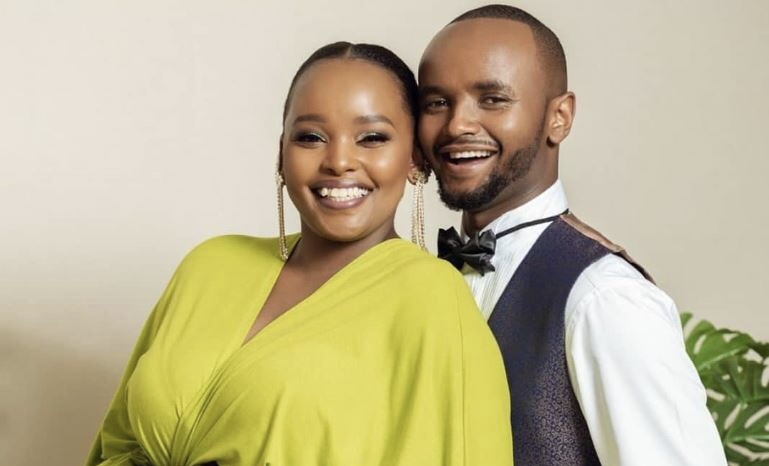 Word making rounds on social media is that Kabi Wajesus is a deadbeat dad! Like wow! Anyway, according to one of Edgar Obare’s followers who is a cousin to Kabi’s alleged baby mama; she confirmed that the man of God has a 7 year old who he fathered back in 2013.

For a minute this sounded like a joke or a prank being pulled on the tea master; but thanks to a few photos shared by Kabi himself back in the day – we can confirm that rumors are true.

However what surprises many is the fact that Kabi has always carried himself as a righteous man; and a holier than thou but the tables just turned for him and the truth about his past is now a hot topic on the internet.

Although this is a private matter between him and the baby mama – Kabi has angered many by changing his bio from father of two to one. Clearly this shows the kind of man he is and also confirms the dead beat dad allegations.

We cannot tell why he opted to pull such a move – especially with everyone watching his move; but truth is, this doesn’t change the fact that he has a daughter with someone else.

As for now all we can do is wait for another ‘Godly’ explanation telling fans why he decided to neglect his daughter for years; yet he can give both his children a good life.

Actor Omosh reveals how much he earned in Tahidi High

VIDEO: Why undocumented immigrants can now smile after Biden proposes a path to Green Card