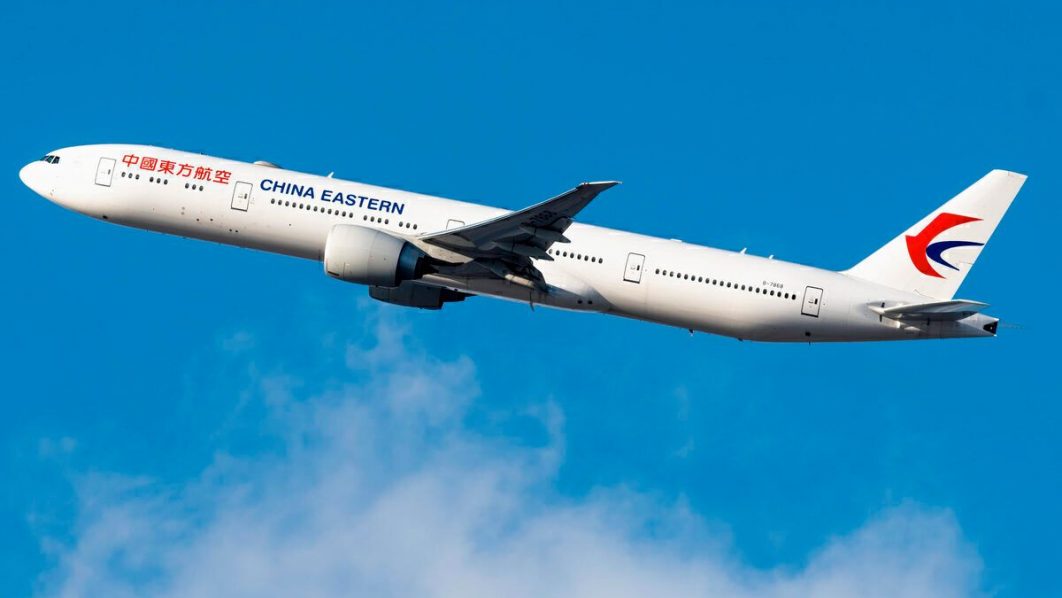 Citing the provincial emergency management office, according to the broadcaster, the Boeing 737 airliner crashed in the remote countryside near Wuzhou city, Guangxi region, and “triggered a mountain fire.”

Rescue services were called to the location, according to the report.

China Eastern flight MU5735 did not arrive at its designated destination in Guangzhou after taking off from Kunming shortly after 1:00 p.m. (0500 GMT) on Monday, according to local media,

When approached by AFP, China Eastern did not respond immediately.