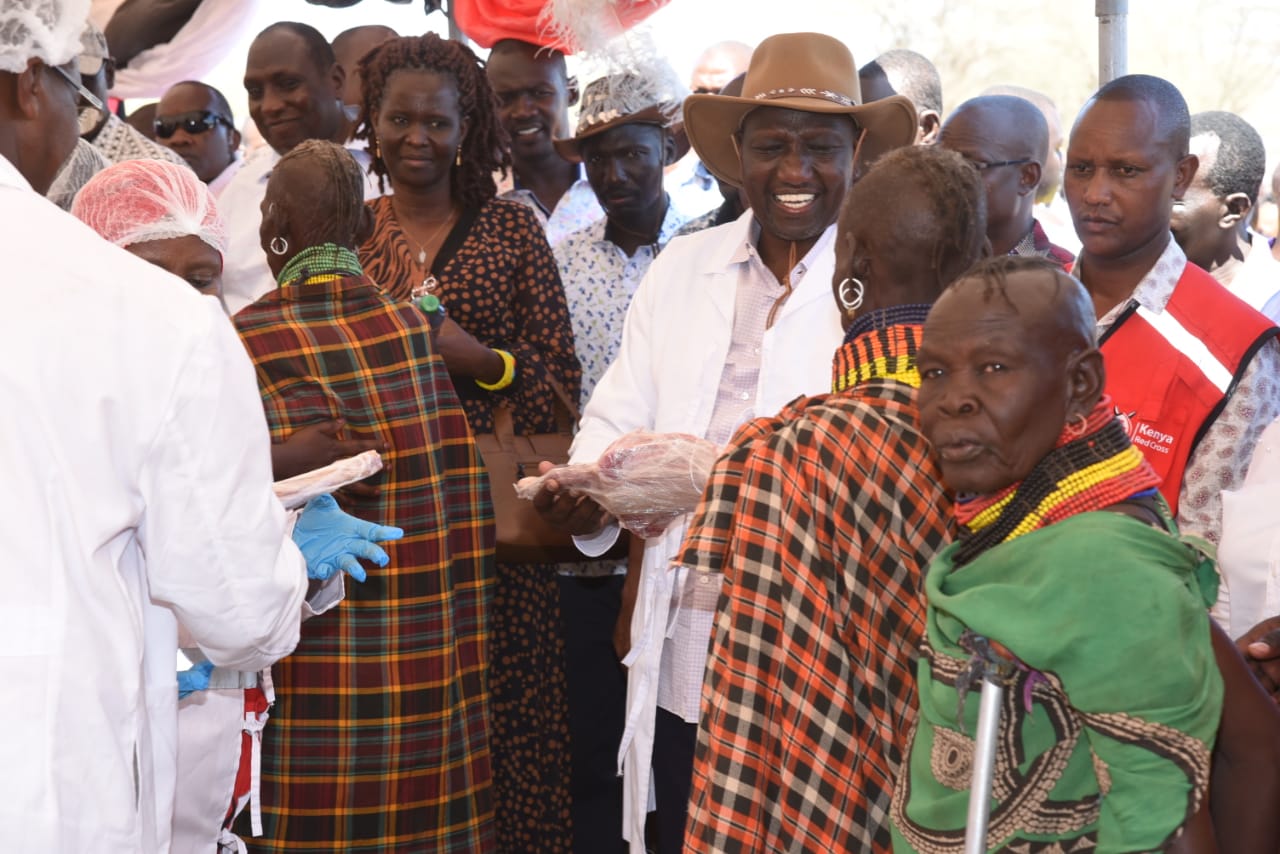 Patrick Lumumba, a Kenyan professor, has asked the government to stop identifying those who receive food contributions.

In a post on his social media, Lumumba, a previous leader in the fight against corruption, claims that it is disrespectful to people to show them collecting food contributions.

He said on Twitter: “I am urging the Kenyan Government to stop distributing food under the glare of publicity because it dehumanizes and humiliates the recipients and glorifies the “giver”. We have dignified structures which should be used.”

Lumumba stated, “If 1% of the cabinet secretaries’ net worth were deducted, they would donate the following amount:” I urge all Kenyans of goodwill to support this noble and humble appeal as we join sacrificially to the extent of our abilities.”