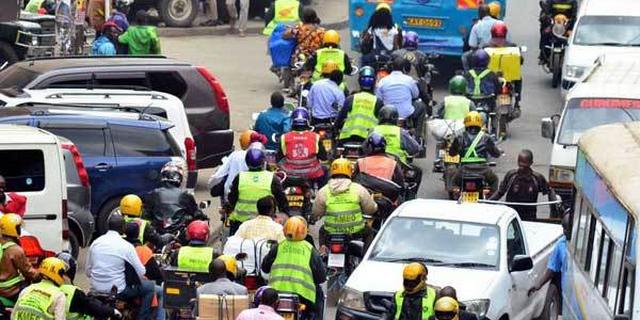 The sexual assault of a female motorist on Nairobi’s Forest Road has resulted in the arrest of five individuals and the seizure of five motorcycles.

The accused were supporting detectives in their probes, according to Inspector-General of Police Hilary Mutyambai.

“We have arrested 14 suspects,” Mutyambai spoke about the arrest, which came as a result of social media pressure from Kenyans.

The incident was trending on social media for the better part of Monday, with users urging authorities to act quickly and apprehend the perpetrators.

Interior Cabinet Secretary Fred Matiang’i criticized the event and promised that those responsible would face consequences.

“I am shocked and disgusted by a viral video clip of a female motorist being molested by suspected Boda Boda riders along Wangari Maathai /Forest Road. We must protect our roads from such vile and reprehensible acts of aggression,” he said.

Monica Juma, the Energy Cabinet Secretary, also made a statement criticizing the occurrence.

“Outrageous – not acceptable. All those involved must face the full force of the law. What a shame that no one could help/protect this young woman from this criminal attack in broad daylight? How did our society come to lose all humanity? Really?” she tweeted.