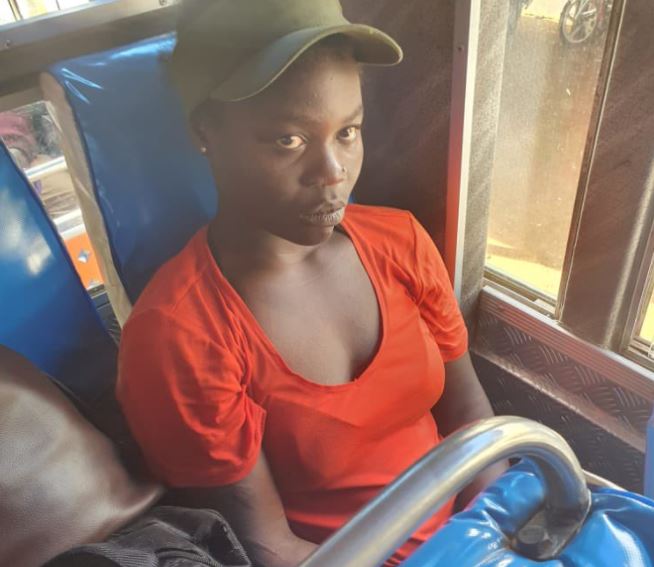 The Directorate of Criminal Investigations (DCI) officers have arrested a house help who was on the run after allegedly attacking two children at their home on Thursday.

The two boys, aged five and 11, are nursing stab wounds and other injuries.

One of the minors is still admitted to the hospital where he was scheduled to undergo specialised treatment.

Videos of the incident in which a neighbour appealed for police to arrest a house help who is said to have attacked the children went viral. The video clip shows the minors in some blood-stained clothes and bandages on their heads.

The boys’ mother also posted an appeal on social media asking anyone with information on the suspect’s whereabouts to make a report.

“Our attention into the matter was drawn to a video clip posted by the children’s distraught mother, appealing for information that may lead to the perpetrator’s arrest,” said the DCI in a statement.

The woman fell into the DCI’s dragnet in Eldoret as she tried to escape.

“She had booked herself into Busia-bound bus, in the hope that she would finally sneak out of the country to a neighbouring country, where she is believed to have some roots,” the DCI reported.

According to the DCI, the woman is accused of grossly assaulting the two minors after she disagreed with her employer and was shown the door.

“Instead of taking her marching orders kindly after the sack, she stealthily crept back to her employer’s residence in her absence and assaulted her children, ostensibly to get back at her,” said the DCI.

She was also found in possession of two Kenyan identification cards.