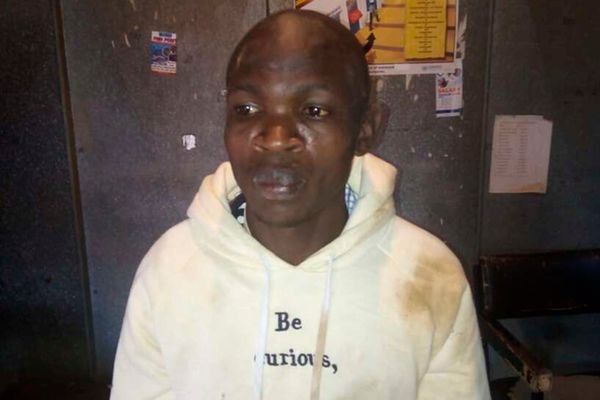 Three more suspects linked to Paul Magara, 29, who recently confessed to killing and raping women in Kiambu, have been arrested.

DCIO Ruiru Mr Justus Ombati told the Nation in an interview that the three were arrested on Friday in Wataalam area in Ruiru, Kiambu after they used a mobile phone belonging to one of their victims. The sleuths used the phone to trail and arrest them.

Police say the trio is directly linked to the death of Lovince Njoki, who was brutally killed in Ruiru on August 23 this year.

“The three were arrested by our detectives on Friday and are currently held at our station in Ruiru where we expect to arraign them in court on Monday next week,’’ Mr Ombati, who led the operation, told the Nation.

Mr Ombati said the arrest of the trio brings the number of suspects held to eight. Four others were arrested alongside Mr Magara on October 25 in Ruiru.

Meanwhile, one of the victims who was attacked by Mr Magara has passed away.

DCI said the late Ann Mumbi was attacked by Mr Magara, who gained access to her house using a master key. He attacked Ann and another occupant while they slept.

Mr Magara, who is currently detained at Ruiru Police Station, has owned up to killing people for pay.

READ ALSO  "Bahati should get a vasectomy, I'm tired of having babies": Diana laments on her third pregnancy
Related Topics:NewsPaul Magara
Up Next

‘On this day 5 years ago I woke up to a job loss,’ Terryanne Chebet