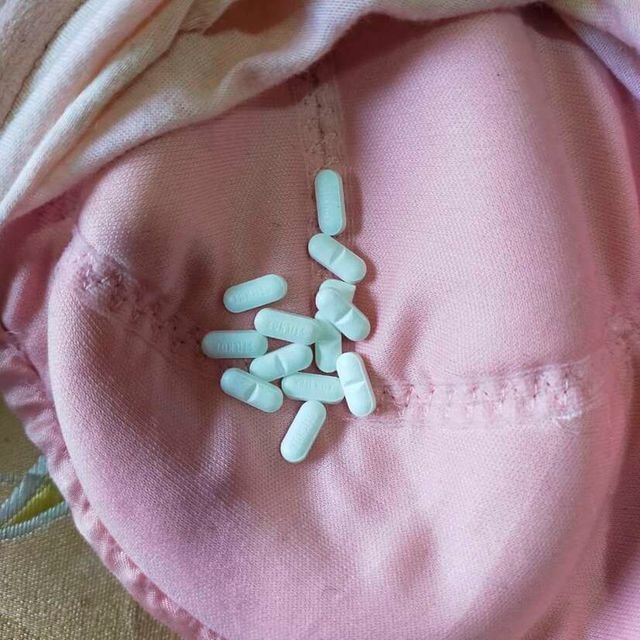 The story of Samson and Delilah reminds Christians just how crucial it is to guard their hearts and follow God’s instructions during the holiest holiday.

Sadly, even for men of the cloth, it’s easier said than done. A seminarian who couldn’t resist the charm of a woman learnt his lesson the hard way over the Easter weekend in Nyeri County.

Smitten by the daughters of Eve, the aspiring ‘man of God’ invited two into his house in Skuta Estate on Saturday night. A male friend was also in the mix.

The women were dressed for a sumptuous evening and, deep inside, the seminarian had lofty expectations – perhaps a thrilling, fun-filled and fulfilling night. Unbeknown to him, his beautiful guests were on a shopping mission.

In the morning, he woke up to a near-empty empty house. Male friend? Gone. The women? Vanished. Needless to say, he had been drugged, robbed of personal and household goods just before dawn.

When led astray by their desires, men of God often seek inspiration from the Holy Scriptures. And so, with a profound sense of regret, the seminarian probably called upon the name of the Lord: “My God, My God, why hast thou forsaken me?”

Either by divine intervention or by chance, police on patrol bumped into the two women (names withheld for legal reasons) as they were leaving the seminarian’s house at around 3am and arrested them for violating the curfew.

“They were interrogated and some drugs, documents, cell phones and other items they could not account for were recovered. Reports had earlier been made by people who said they had been drugged. On further interrogation, we realised the women were behind the spiking of drinks in bars,” Nyeri Central Sub-County Police Commander Paul Kuria said.

The interrogation revealed a more sinister operation by the duo, leading to the arrest of another woman at a hideout in the area. Six stolen phones, ATM cards and tablets of Stilnox – a drug usually prescribed to people suffering from insomnia –were recovered from the house.

“As soon as police entered the room, the occupant dumped some pills into the toilet but we salvaged them before she could flush them down,” a detective told Nation.

Police believe the women had used the tablets to drug the seminarian.

Detectives are now holding the three in connection with the robbery, marking a major breakthrough in investigations into cases of theft through stupefying in Nyeri and a network of the gang across the country.

The seminarian arrived at his home at around 7pm in the company of the two women and a male friend. Surveillance footage seen by the Nation shows that they entered the house at 7.38pm.

They are seen drinking and smoking as they engage in a lively conversation. An hour later, the host passes out on the floor of the living room as the women rummage through the house. It’s still unclear how and when the male friend left.

For the next two hours, they are seen going through the man’s belongings, occasionally sitting down to smoke.

Two suspects are residents of Kayole in Nairobi, while the third is from Kenol in Murang’a County.

Detectives believe they source Stilnox from local chemists and online vendors, with the drug retailing for about Sh400. They usually sell the stolen items using social media platforms.

In December, a Nyeri businessman lost over Sh600,000 in a similar manner, where the criminals purchased electronics worth Sh400,000 at local supermarkets using the victim’s ATM card.

Police say this is one of the money laundering tactics employed to evade detection as the criminals later resell the stolen items.

Most investigations have, however, stalled as most victims prefer not to follow up due to fear of embarrassment.

Over the past decade, female gangsters have been taking over the criminal underworld and their beautiful looks, flashy makeup, skimpy dress codes and pills are their weapons of choice.

They target men in clubs, spike their drinks before stealing from their pockets, bank accounts and even their homes. They usually sit in groups of two to four, seemingly out for a night of partying as they scout for their prey.

Gullible men are more likely to fall for their seductive advances and in turn offer to imbibe alongside them. This is when they strike, slipping sedatives into the man’s drink.

Once the drug kicks in, they ‘interrogate’ their catch – asking for their bank account details and PIN numbers. On other occasions, they wait until the men take them back home with them before they strike with the pills.

While money and electronics are the common targets, they may not spare other valuables, including kitchenware.

The ‘Nyeri Three’ will be arraigned today.