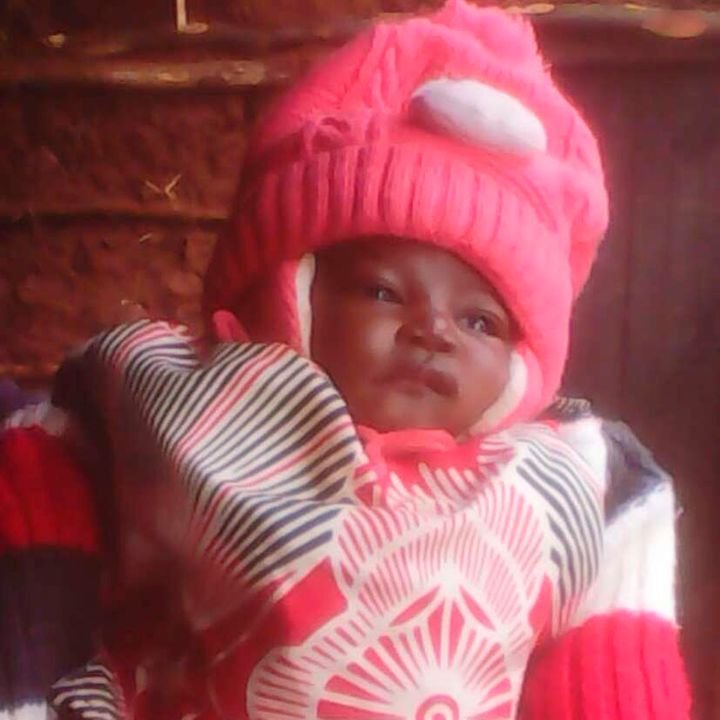 Police in Keroka have come under fire following the death of a four-month-old baby whose family believes could have been avoided had they not been blocked at a curfew roadblock in Nyamira County.

The baby developed breathing complications that worsened on Saturday night, prompting a transfer from Gucha Hospital to Kisii Teaching and Referral Hospital (KTRH).

The child’s grandfather hired a taxi to take the baby and her mother, a 16-year-old Form Four student, to the hospital about 25km away.

But they were stopped at the police roadblock some minutes after 10pm by officers who questioned why the taxi was operating past curfew hours.

The roadblock was mounted on Kisii-Keroka road, outside Keroka Police Station. About 10 police officers who were manning the roadblock barred the taxi from going past the roadblock.

The taxi driver explained that he had been hired to take the sick child to hospital but an argument ensued.

“We were held for more than 40 minutes at the road block despite having a referral letter from Gucha Hospital. Police insisted that we had defied the guidelines issued by the President,” said baby’s grandfather.

He said in the end police refused to allow the taxi through the roadblock and the driver had to use an alternative route to the hospital. The baby was pronounced dead on arrival at the hospital.

“When we arrived at the hospital (KTRH) it was about an hour late. Doctors told us that the child had already died,” said the girl’s grandfather.

The child was to be put on oxygen, according to a medical report seen by Nation.

“If it were not for that roadblock, the life of my granddaughter could have been saved,” said the baby’s grandfather.

According to the taxi driver, Mr Aron Okindo, police accused him of defying Covid-19 restrictions.

He said they insisted that it was late and after trying to negotiate with them for about 40 minutes, he opted to look for an alternative route to get to the hospital.

“I tried to talk to them but my pleas felt on deaf ears. I really sympathised with the sick child. I tried to rush but unfortunately it was too late,” Mr Okindo said.

The family’s agony had begun on Saturday afternoon when the child started crying. She had difficulties breathing.

The grandfather said they had left their home in Gesima village at 7pm for Gucha Hospital. Doctors at the facility attended to the baby up to 9:40pm.

They told them that the baby had developed lung complications and referred them to KTRH, according to the baby’s mother. It had taken them some minutes to clear from the hospital.

“After the situation deteriorated, we decided to rush her to KTRH,” the mother narrated, saying, by the time they left the hospital, it was past 10pm.

But police at Keroka refuted claims that the taxi was held up for 40 minutes. They said the vehicle was delayed for only 15 minutes because of a traffic jam at the roadblock.

“The driver tried to engage the police in an argument and this caused a delay. However, police are also human and they cannot bar a vehicle transporting a patient for that long,” said a police officer who was not authorised to speak to the media.

He, however, said they were investigating the matter and anyone found culpable will face the full force of the law. Keroka police boss Robert Ndambiri said he was out on official duties and could not talk about the matter.

“I have instructed my juniors to respond to the matter. However, the law will take its course and if there is anybody who was involved in the death of the young soul, they will be arrested and charged,” Mr Ndambiri said on phone.

A nationwide curfew has been imposed from 10pm to prevent spread of Covid-19. However, essential service providers and emergency cases are exempted from the curfew.

Interior Cabinet Secretary Fred Matiang’i, while responding to numerous concerns raised by Kenyans on social media as to how the National Police Service (NPS) understood the new restrictions, said the NPS leadership had agreed to enforce the restrictions from a “very strong commonsensical point of view and as a family”.

“We are going to persuade people to be compliant. We already have a challenge (pandemic), we do not want to worsen it by looking like we are aggressive or harassing wananchi and so forth,” said Dr Matiang’i.