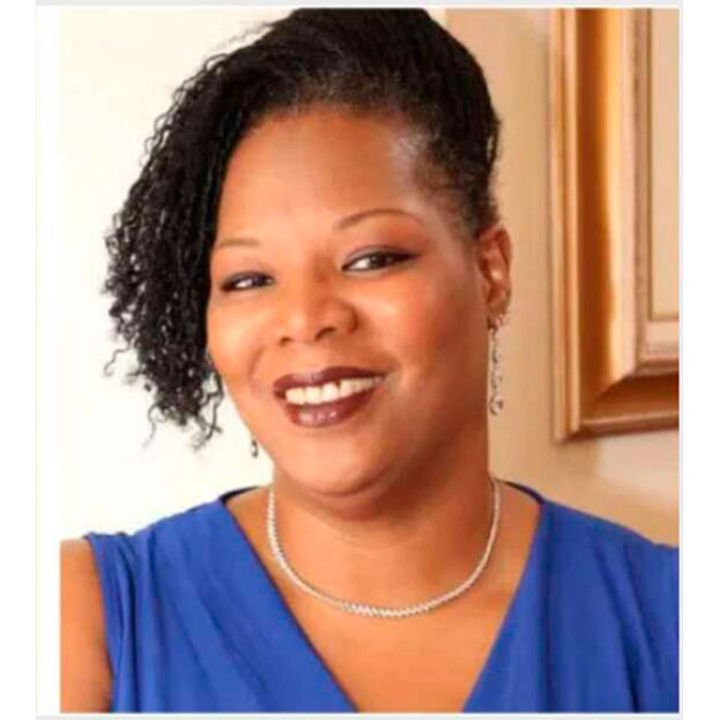 An American suspect in the Amazon Web Worker Africa Ponzi scheme will be held for 10 more days as detectives dig into the fraud targeting Kenyans.

Investigators want to establish whether Ms Stacey Marie Parker Blade was involved in previous criminal activities in Kenya and in the Unites States.

“She appears like a first-time offender in (Kenya), but we are doing some background checks on her,” said Mr Obadiah Kuria, the DCI’s head of Special Crimes.

A women’s magazine based in Houston, US, has described Ms Parker as a professional counsellor honoured for her passion for helping others.

The magazine’s Top 30 Influential Women of Houston celebrates top influential women for their accomplishments and giving spirit in an annual gala.

In 2018, Ms Parker, 50, was listed as one of its honorees, described as a licensed counsellor who has dedicated her professional life to helping and supporting people with mental illnesses.

Ms Parker, the magazine says, is a graduate of Prairie View A&M University and holds a master’s degree in counselling and a bachelor of science degree in psychology.

Her accomplishments include being selected as a1997’s employee of the year by the Mental Health Association for having a “Heart of Gold”.

“Stacey has a passion for helping others. Her career goals have always been to work in positions that allow her to empower all the individuals she serves so that they may build a better life for themselves through understanding that no matter where in life they are currently, they have the opportunity to recover, grow and be a support to others,” a tribute on the magazine’s website states.

“She believes everyone can overcome their obstacles and she has spent numerous years teaching individuals how to be resilient.”

She is said to be married to Mr Everald “Jimmy” Blake and the couple have two adult sons.

Ms Parker has held senior positions in mental health institutions and boards, the magazine says, adding that when she was honoured, she was the Medicaid director of behavioral health services for Amerigroup in Texas.

“She is invested in the health of Americans including their mental health, physical health and addressing the current opioid epidemic,” the magazine says.

Ms Parker was arrested by DCI detectives on Friday after landing from the United States and faces charges including money laundering, computer fraud and obtaining money by false pretenses.

The American national has been accused of swindling Kenyans of millions of shillings through Amazon Web Worker Africa, in which they were required to deposit money to earn interest above normal bank rates.

Referring friends to the site would supposedly earn extra money. The scam continued until early last month, when the app was deleted from Google Play following numerous complaints from victims who had lost money via the platform.

Investigations have also revealed that Amazon Web Worker Africa is not an affiliate of the world-renowned American e-commerce and cloud computing company Amazon.