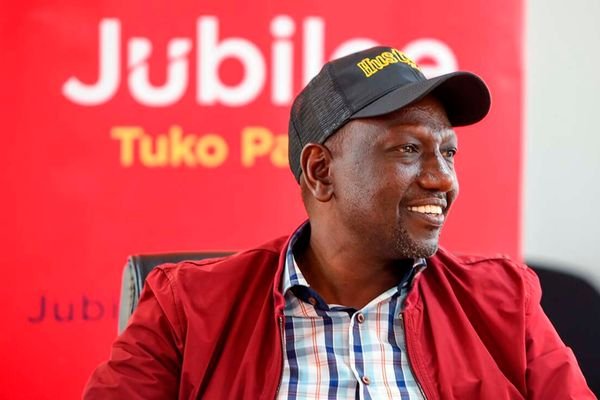 Police have today, Monday, April 5 disrupted a meeting organised by Deputy President William Ruto’s allies in a hotel in Nairobi.

According to reports, the politicians allies to the DP were planning to address the press about the nation’s state.

Organisers of the meeting said police officers asked them to vacate the hotel in Lavington for allegedly flouting the revised COVID-19 rules.

The team was reportedly set to address the state about the disputed International Monetary Fund (IMF) loan to Kenya.

The political faction was also to address the current cessation of movement imposed in Nairobi, Kiambu, Nakuru, Kajiado and Machakos counties.

MPs from the counties under lockdown had planned to propose measures that could mitigate the adverse effects of the directive.