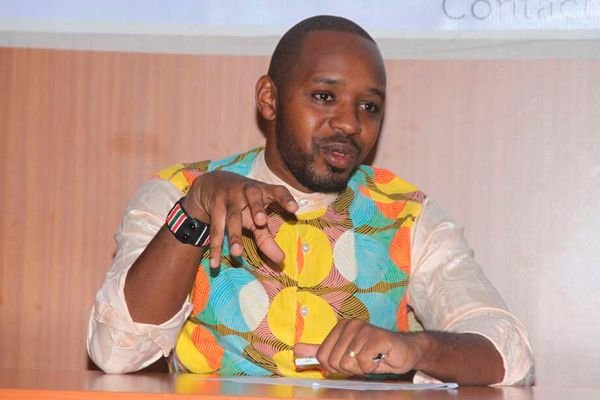 The police have launched investigations into an attack that took place at the home of activist Boniface Mwangi at Kenanie in Athi River, Machakos County.

Mr Mwangi said his house, which is still under construction, was partly demolished by unknown people.

In a video posted on his Twitter handle last night, the pained activist said:

“My family has worked so hard to build that house. Tomorrow morning I will go to document what happened.”

“This government may not serve me justice but God would,” he added.

According to a police report, a group of armed men arrived at the house in a white pick-up on Wednesday night. They then chased away workers who were still there before beginning to demolish the house whose construction began last year.

An incident report was filed this morning at Thika Police Station, more than 70 kilometres away from the scene of crime, by a Mr Isaac Ouma.

“The attackers accosted the site workers, robbed them off personal effects and assaulted the building still under construction with detonators causing three holes,” the National Police Service said while confirming the incident.

“Police have visited the scene and commenced investigations.”

Mr Mwangi also says that his life is in danger.