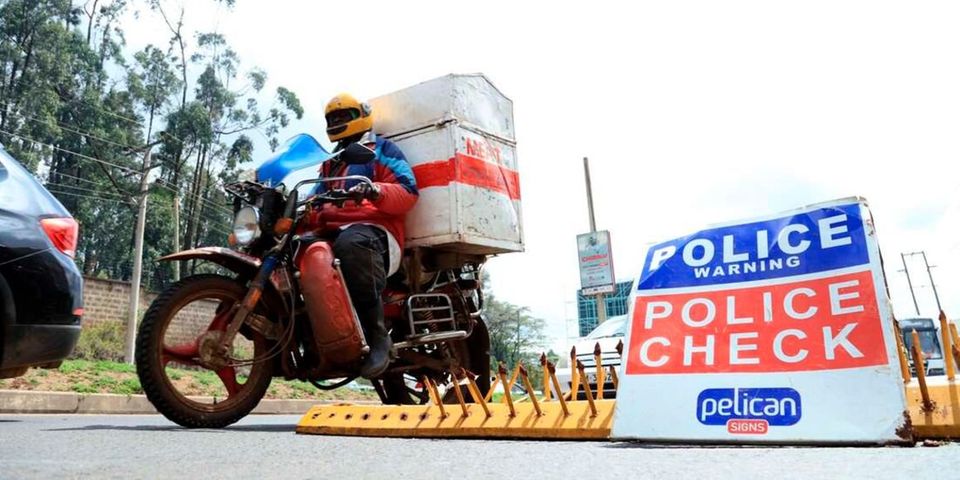 Jamal Bare Mohammed, a traffic police officer has agreed to surrender Kshs.26 million that is linked to bribes collected from matatus along Garissa-Thika Highway.

The money is being held by Equity Bank and has been frozen awaiting the conclusion of a case that started in 2017.

Mr. Mohammed has sought a deal with Ethics and Anti-Corruption Commission (EACC), to surrender the money in a bid to settle his case which has been pending in court since 2017.

The Kshs.26 million is part of Kshs.47 million that EACC has been pursuing.

Mr. Mohammed was a rider who used to patrol the highway.

“The sum of Sh26,193,071 held in Equity Bank account number (withheld) in the name of Jamal Bare Mohamed be and is hereby forfeited to the government,” the agreement adopted by Justice James Wakiaga stated.

READ ALSO  "I want to send my son to be a driver in US" Woman who interrupted President Ruto says
Related Topics:Jamal Bare MohammedNews
Up Next

Reprieve as Covid burden at all-time low in Kenya