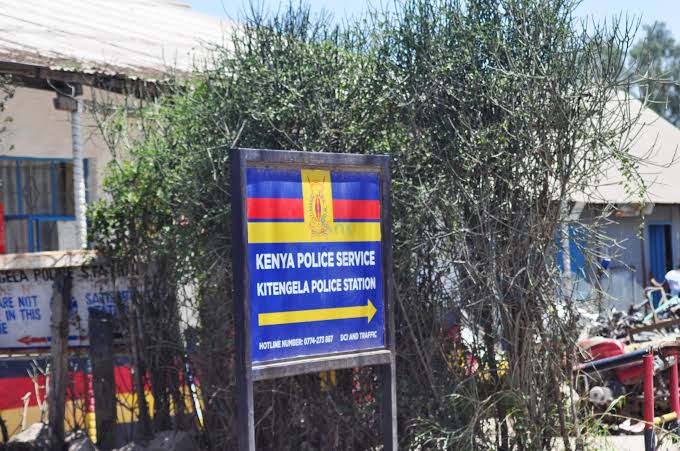 Security agencies investigating the mysterious disappearance of the four men who had lunch together at a popular Kitengela club have found a new lead.

Detectives are reportedly trying to figure out the identities of two people who could reveal details about the last moments of the four friends.

Reports also indicated that detectives linked a rogue police officer to the disappearance and murder of the four friends.

The officer allegedly aided the four friends in criminal activities.

Sources investigating the case claim that the friends were part of a bigger gang.

Benjamin Imbayi and Brian Oduor alias Champe, two of the friends, have pending cases before Kibera and Mavoko law courts.

Police officers believe that the two are masterminds of the criminal gang as they have, on numerous occasions, had run-ins with the law.

So far, their families have identified two of their bodies.