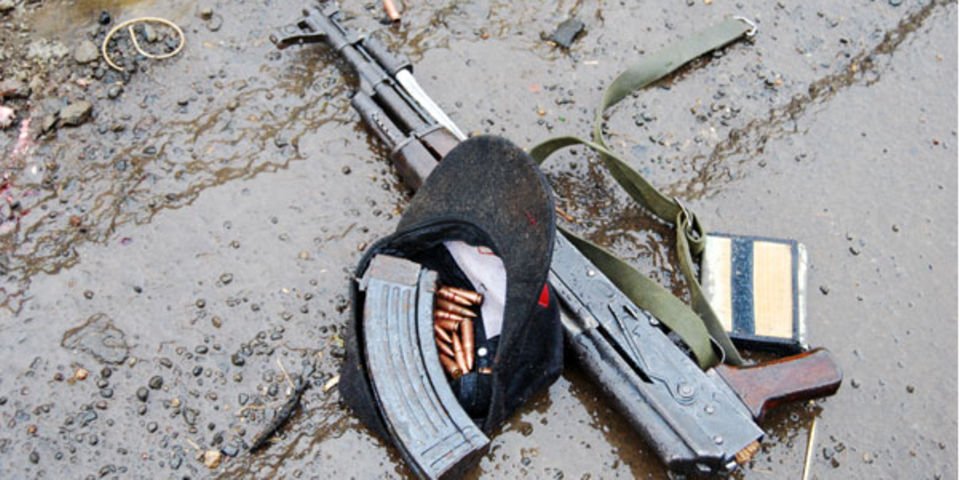 Three people, including two police officers, have been charged with attempting to rob a Kisumu trader.

The court heard that Senior Sergeant Albert Kimutai, Constable Martin Murimi and Mr Michael Ojwang allegedly attempted to rob a local businessman while armed with an AK47 and a G3 gun.

They denied the charges before Chief Magistrate Peter Gesora on Tuesday and were released on Sh300,000 bond.

The officers attached to Sawagongo police post in Yala are accused of attempting to rob Mr Pravin Ramji Patel of cash at Shell Shreeji filling station on August 12, 2021 in Kisumu East Sub-County.

During the incident, the trio allegedly threatened to use violence on Mr Patel.

According to court records, the officers are reported to have driven to the petrol station while Mr Patel was preparing to go home after work.

They allegedly ambushed the station manager but hurriedly left the scene and drove away towards Ahero in a car.

They were later arrested by detectives from Kisumu who were looking into the incident.

The prosecution has lined up 10 witnesses in the case.

It will be mentioned on September 7 and hearing set for September 14.

Why you should not withdraw that accidental M-Pesa deposit

IN PICTURES: This is how colourful Hakainde Hichilema’s swearing in was