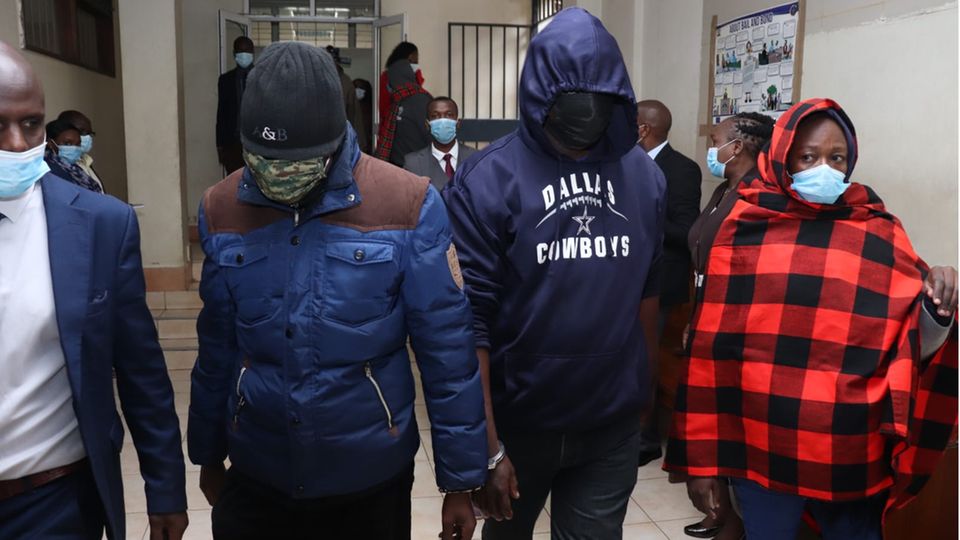 Six police officers linked to the deaths of the two Embu brotherswere on Monday evening arrested and transferred to Nairobi.

The suspects were then arraigned at the Milimani Law Courts on Tuesday under a miscellaneous application.

On Monday, the Director of Public Prosecutions (DPP) Noordin Haji ordered the immediate arrest and arraignment in Nairobi of all police officers involved in the deaths of two brothers in Kianjokoma, Embu County.

The officers were earlier suspended after the conclusion of investigations into the deaths of Benson Njiru, 22, and Emmanuel Mutura, 19. The two were found dead earlier this month after being arrested by police during curfew hours.

DPP Haji issued the directives to Inspector General of Police Hillary Mutyambai In a statement on Monday.

He said that the move will “avoid any interference with evidence and/or intimidation of witnesses” as the Independent Policing Oversight Authority (Ipoa) investigates the matter.

“For that reason and keeping in view the urgency of this matter, we expect to receive results of all investigations into this matter not later than close of business today,” he said.

The DPP said his instructions were based on a preliminary investigation file by the Internal Affairs Unit (IAU).

Since their bodies were discovered, officers in Embu initially claimed they had jumped from a police vehicle, but the brothers’ relatives, Kianjokoma residents and local leaders have refuted this claim.

After visiting the family, Speaker Justin Muturi alleged that the burning of a police vehicle during recent protests in Kianjokoma was deliberate since it was the same car that carried the brothers. 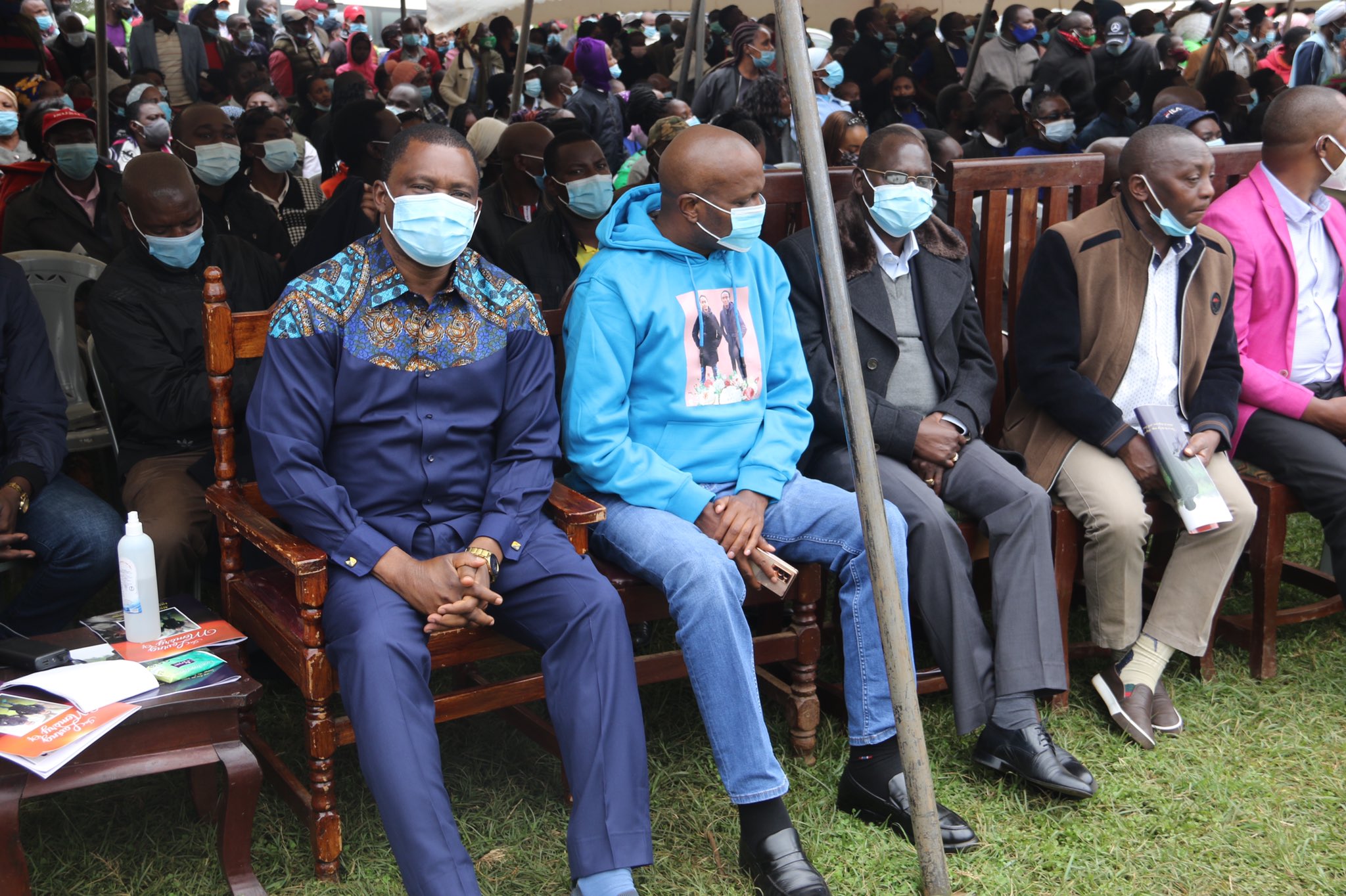 “They (police officers) watched as the vehicle was being set ablaze and didn’t fire even a single shot to disperse the public. The vehicle, which had a lot of evidence…The officers made sure the evidence was destroyed,” he said last week.

Mutura (19) and Njiru (22) were buried in the same grave during an emotional ceremony held at Kathangari village, Embu County last Friday.