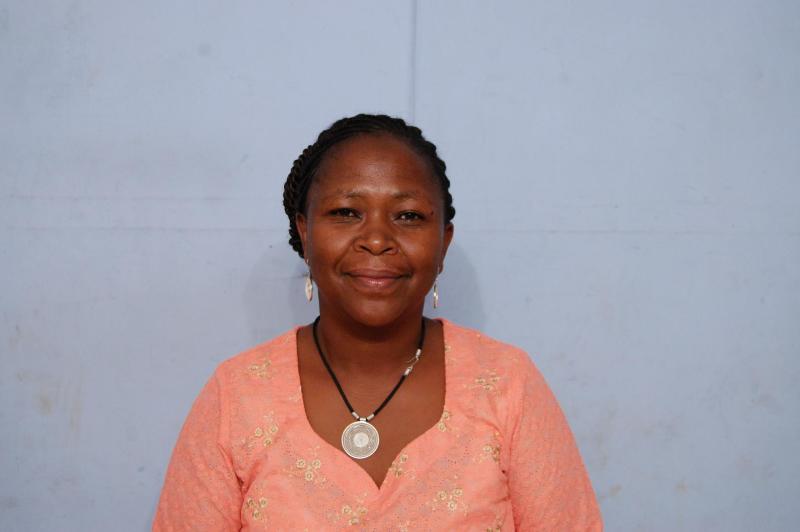 Detectives are investigating the possibility of a family dispute or a deal gone sour in the gruesome murder of senior National Land Commissions (NLC) Deputy Director of Communication Jennifer Wambua.

NLC Chairman Gershom Otachi has mourned Ms Wambua, saying: “On behalf of the commission, I wish to send our heartfelt condolences to the husband, children, family and friends of the late Jenniffer Wambua.”

Ms Wambua’s body was discovered in Ngong Forest and taken to the City Mortuary on Saturday, a day after she went missing from her workplace hours after her husband had dropped her.

But it was not until Monday that it was identified by her husband, Joseph Komu.

The Homicide and Crime Scene Investigations detectives from the DCI headquarters yesterday visited the scene in what is commonly referred to as scene re-enactment in a bid to establish the route and weapons used by Ms Wambua’s murderers and to recover any exhibits. All these were documented.

According to preliminary reports, the deceased knew some people were after her life but neither reported to the police nor any close confidant. 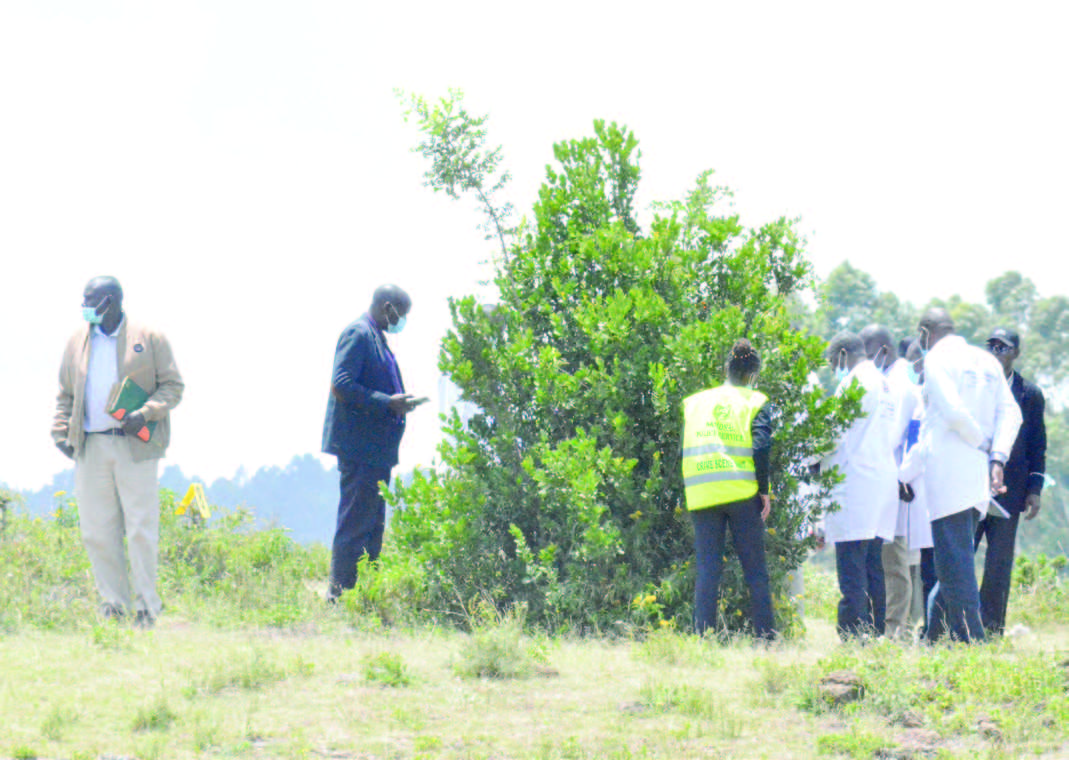 Homicide and Crime detectives at the scene of crime where the body of senior NLC Deputy Director of Communications Jennifer Wambua was discovered on Saturday.
PD/ BENARD ORWONGO

Detectives have now broadened the scope of the probe to include possible family angle or a deal gone sour.

“From the preliminary investigations, the deceased knew she was living on borrowed time, but she never reported to the police nor confided in a close relative,” a senior detective said.

At the same time, preliminary probe into the March 6 accident in which the deceased was involved in within Machakos have also not established any link to the killing. Records at the Machakos Police Station indicate that both vehicles were headed the same direction but Ms Wambua was to blame for the accident.

“She left her lane and hit the rear left tyre of the vehicle in front. According to our reports, she suffered minor injuries,” an officer told People Daily.

Investigators yesterday said the deceased could have deliberately left her phone in the family car that had been used by her husband to drop her at work on the Friday she went missing, further complicating the probe.

A call data analysis is expected to be conducted in a bid to find out the people she communicated with before she went missing. Detectives have also obtained a CCTV footage that captured her last movements for analysis, especially from her office in Upper Hill. The detectives said they intend to record statements from Ms Wambua’s husband, a guard at the Hill Plaza where the vehicle was parked, the herder who discovered the body and the officers who first visited the scene among others.

Ms Wambua had actually left her personal belongings in the family car that fateful Friday morning. According to the detectives, the missing official’s mobile phone, handbag and packed lunch were found in the car.

The probe will involve analysis of the CCTV footage obtained from the NLC offices at the Ministry of Lands Ardhi House headquarters, which indicated that Ms Wambua left the office carrying nothing, and alone, around 10am.

READ ALSO  REVEALED: Why Harmonize spent $58, 000 to woo his girlfriend

The husband said he dropped the wife at around 7am before he proceeded to his place of work at Kilimo House, the Ministry of Agriculture headquarters.

He later went to NLC offices where he learnt that his wife had left the office located on the fourth floor, earlier. Her office door was locked. Komu said he got concerned when he tried reaching his wife during the day in vain. He however did not panic. “We speak a lot and regularly but on that day I called around 10am the calls went unanswered,” he told the police.

The body had been taken there by officers from Ngong Police Station on Saturday March 13 and given admission number 502/21. Wambua’s husband had earlier reported the matter at Capitol Hill Police (OB number 14/13/3/2021) On Monday at around 3pm, detectives from the Kilimani DCI visited the morgue, accompanied by the deceased husband, where the body was positively identified.

“At the mortuary, the body was positively identified as that of Jennifer Itumbi Wambua by her husband who had earlier reported the incident. The body had injuries and bruises,” Kilimani DCI boss Fatuma Hadi said.

The autopsy was scheduled to be conducted yesterday but was changed to a later date, possibly today.

• Detectives investigating the murder of senior NLC Deputy Director of Communication Jennifer Wambua will conduct a call data analysis in a bid to find out the people she communicated with before she went missing.

• They have also obtained a CCTV footage that captured her last movements for analysis.

• Detectivesare also to record statements from Ms Wambua’s husband and a guard at the Hill Plaza.

How DusitD2 attack was executed