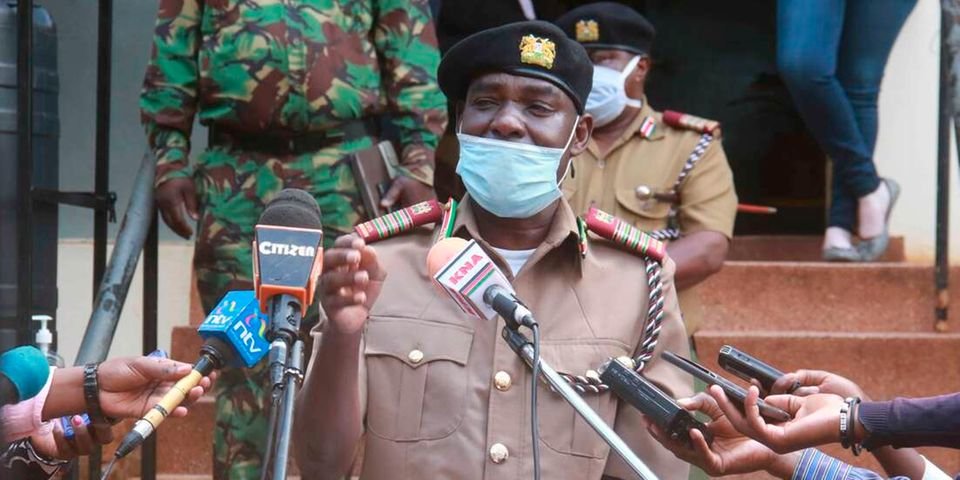 It’s no longer tenable for residents of Mt Kenya region to keep livestock due to rampant cases of theft, a situation that has forced the authorities to issue a shoot-to-kill order targeting cattle thieves.

The counties are estimated to be losing up to Sh600 million to livestock theft yearly, with the most-affected areas being Ndia in Kirinyaga, Mbeere South in Embu, and Kiharu, Murang’a South, Kigumo, Kandara, Ithanga/Kakuzi and Gatanga in Murang’a County.

So bad is the situation that local administrators are describing the crime as economic sabotage, which they vow to root out.

With cattle raids worsening over the past two years, angry residents have resorted to taking matters into their own hands, lynching eight suspects and making 53 citizen arrests.  Police have also killed two suspects and recovered 684 stolen animals.

“I’ve directed our security teams to shoot to kill anyone who will be found threatening lives and property with firearms,” Mr Nyagwanga said.

Police on Sunday recovered 121 of the 824 sheep valued at Sh5 million stolen at New Day Farm in Makuyu, Murang’a County. The armed gang of 12 struck around 1am. The farm belongs to Dr Charagu Mararo.

By Sunday midnight, security officers had recovered 121 sheep worth Sh840,000.

On Saturday night, a gang of four raided Moses Ngure’s home in Mariki village around midnight and stole 30 sheep valued at Sh150,000.

Murang’a South Sub-county police boss Alexander Shikondi, and his team, led by a special squad under the command of Chief Inspector Cleophas Juma pursued the thieves. By 6am, they had recovered 17 sheep alive and three slaughtered.

The thieves were caught slaughtering the animals in a nearby forest. “They ran away when they saw us. We’re dealing with an organised criminal network,” Mr Shikondi said.

Eight sub-counties have been identified as rustling hotspots with the authorities banking on community policing to beat the crime syndicate.

“Police have confiscated 26 motorcycles and eight motor vehicles found transporting stolen livestock and meat to the black market. We’ve classified the crime as economic sabotage and I’ve ordered my officers to deal firmly with the thieves,” Mr Nyagwanga told the Nation.

“We’ve profiled the Embu-Makutano, Sagana-Murang’a-Kenol, Ithanga-Mbombo-Thika, Gatura-Thika and other roads that link the region to the Thika superhighway as special policing zones [that criminals are using] to ferry livestock,” he said.

Security teams in the eight sub-counties have been directed to pay close attention to slaughterhouses and livestock markets.

“In Murang’a South, for example, we have ordered that all slaughterhouses be fitted with security cameras that must be functional at all times,” Mr Shikondi said.

Slaughterhouses, butcheries and markets will be under surveillance and all meat and livestock transporters registered. They will be required to produce a certificate of authorisation on demand.

Community policing committees will be empowered to identify and report all forms of criminal activities to security officers, who will increase patrols.

“Most of these criminals are outsiders and it’s easy to identify them. But we also know that they have collaborators,” said Catherine Ringera, Kandara Sub-county Police Commander

Maragua Assistant County Commissioner Joshua Okello said he is assembling a special team to deal with the syndicate.

Mr Nyagwanga urged closer collaboration with the Office of the Director of Public Prosecutions and the courts “so that, when we present the suspects in court, the cases are watertight.”

“We will take the battle to the [criminals] and will no longer wait to be awakened in the dead of night to go chase after them. “

“We will use all the tactics and resources at our disposal to dismantle the criminal networks,” Mr Nyagwanga pledged.