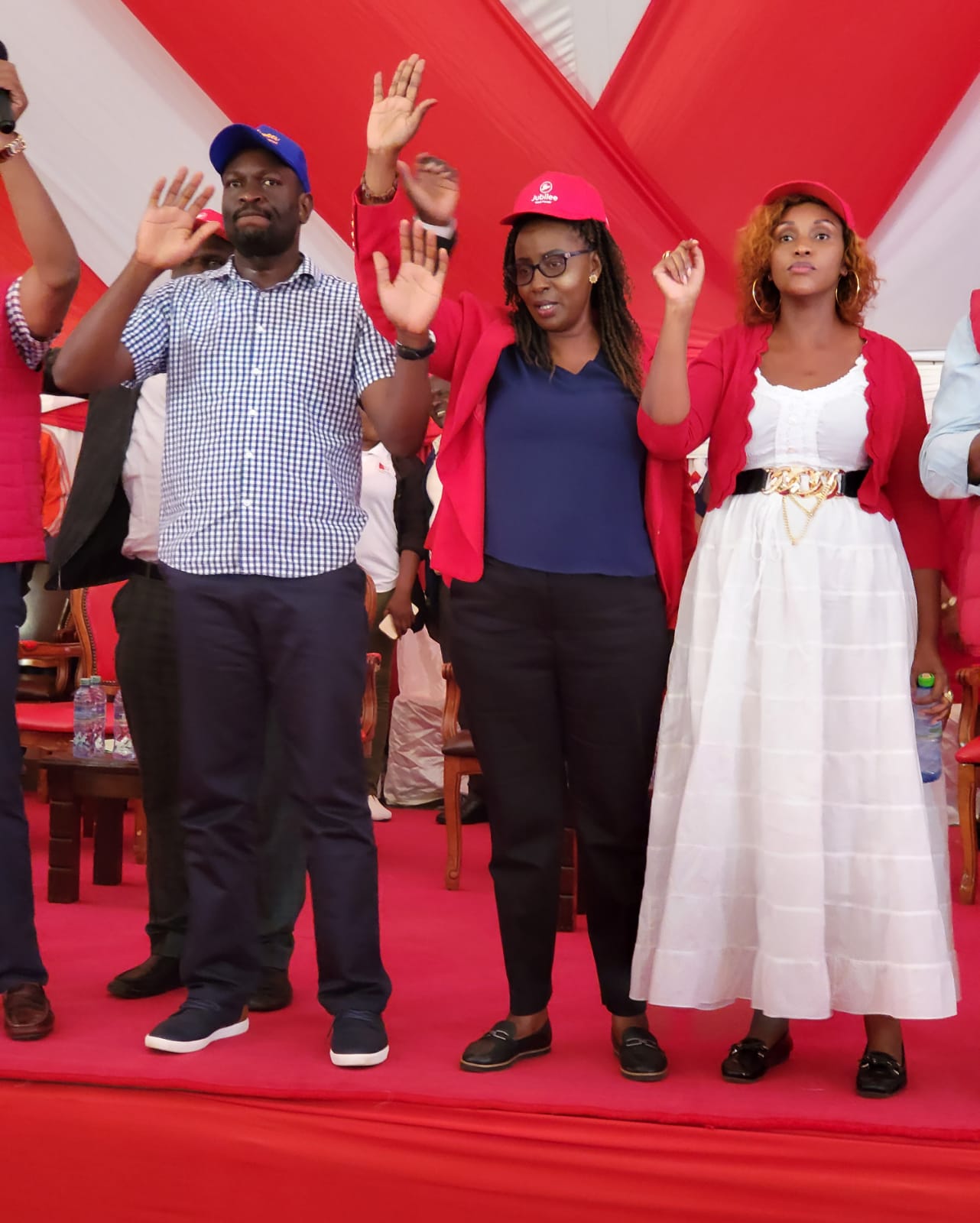 Former Nairobi City County Assembly Speaker Beatrice Elachi has admitted that it will be difficult to avoid zoning in Nairobi for any coalition formation.

Elachi who is also eyeing for Dagoreti North Constituency seat was speaking in a morning TV show on Tuesday said that the Azimio La Umoja team will have to use the zoning approach to win the majority seats in Nairobi.

She insisted that it would be of no use to field candidates of strange parties in areas that have traditionally voted in a different way.

“The reality is that Nairobi is a very special case unlike the rest of the counties. Why field a candidate somewhere when you know he is going to lose?,” she asked.

Elachi was responding to remarks made by Jubilee’s nominated MP Maina Kamanda who said that the Azimio team will have one candidate for the gubernatorial, senate, woman representative and selected constituencies in Nairobi.

The coalition is targeting to win at least 14 Parliamentary seats, the governor, senate and woman MP seat.

It is also targeting to win majority seats in the Nairobi City County Assembly.

Meanwhile Elachi has told off Deputy President William Ruto over the corruption and public debt attacks against President Uhuru Kenyatta, noting that everyone who has served in the Jubilee government is responsible for all the bad deeds in it.

” We cannot run away from it because we have all participated in one way or another. Let us be honest and take responsibility,” she said.