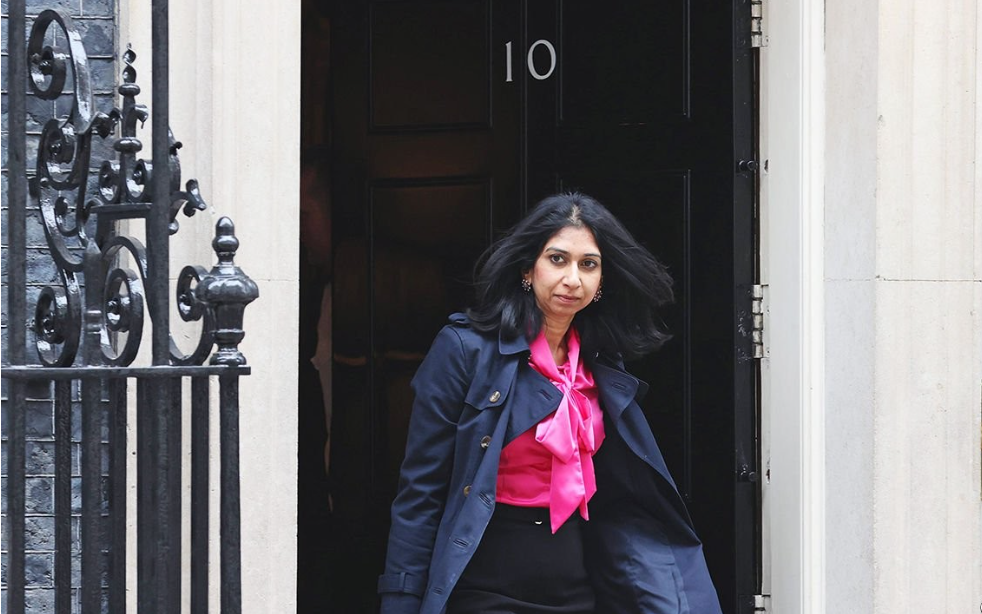 Suella Braverman, the UK attorney general, has declared her intention to run for prime minister and replace Boris Johnson, whose cabinet has continued to be plagued by widespread resignations.

Suella said in an interview on Thursday, July 7, that she would be honored to succeed Johnson as Prime Minister if he resigned so that the UK could elect a new leader.

Despite increasing pressure, Suella, whose mother is a Kenyan, said that she would not step down. Instead, she vowed to succeed Johnson and make up for the wrongs his administration committed against Britons.

“If there is a leadership contest, I will put my name. I love this country, my parents came here with absolutely nothing, and it is the Britons that gave them hope.”

“And to serve as the Prime Minister will be the greatest honour,” she told the Guardian. 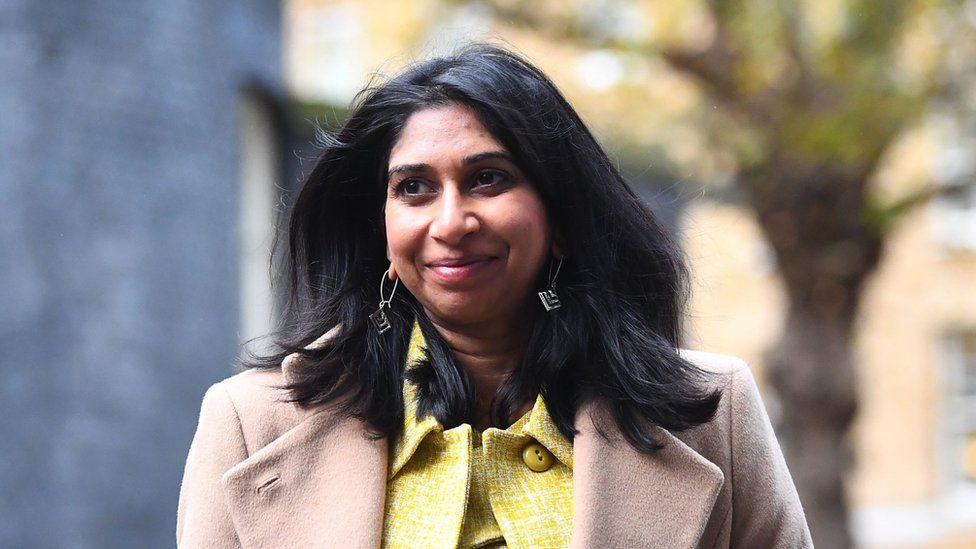 Suella also defended her prior support for Boris Johnson, stating that subsequent events had caused his position to become untenable.

“Circumstances have dramatically changed in the last 48 hours. I have constantly supported the Prime Minister in a steadfast fashion,” the Attorney General said in a separate interview with BBC Radio 4.

Her change of heart has been perceived as betraying Johnson, who fronted her on February 13, 2020, for the position of Attorney General.

However, some UK lawmakers have already voiced resistance to her plan to succeed Johnson as leader.

Sir Desmond Swayne, a conservative colleague, made fun of Suella following her interview and dismissed her campaign.

Why I won’t have another child- Abel Mutua