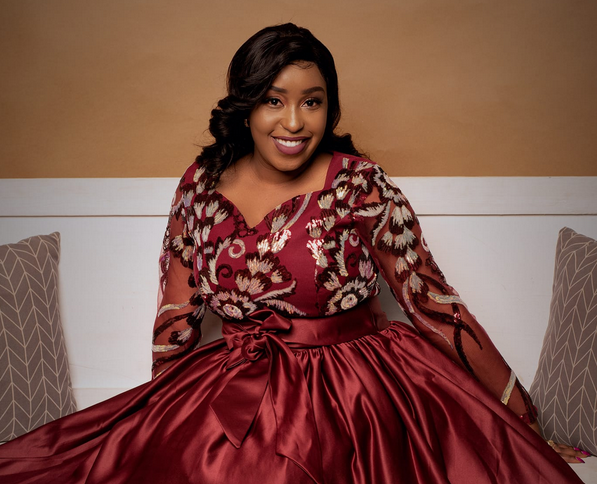 The talented media personality announced her departure from the station on her official Facebook page, stating that her final bulletin would be published on October 30, 2022.

She said that although it had been a lovely voyage and an exhilarating experience, she is now going in a different direction.

She wrote: “Change is Inevitable…It’s my last Bulletin and my last day of service at Royal media services ( Inooro TV) What a beautiful journey! Seven (7) years and looks like yesterday. It has been such an exciting experience but now I have to say goodbye to my colleagues and our Amazing audience.”

She continued by thanking God, the business, and her audience of supporters before departing to pursue other pursuits.

“Thanks to the RMS fraternity for offering me this opportunity and you the people that formed our daily audience. To my Family, all my supporters, and friends it has been such an honor, May the Almighty God bless you now and forever.”

Winrose reflected on her path since joining Inooro TV seven years ago, recalling how she was a young, innocent girl at the time.

“No words can fully cover my gratitude but accept this from the deepest part of my heart. My socials remain as they were before so let’s keep in touch.”