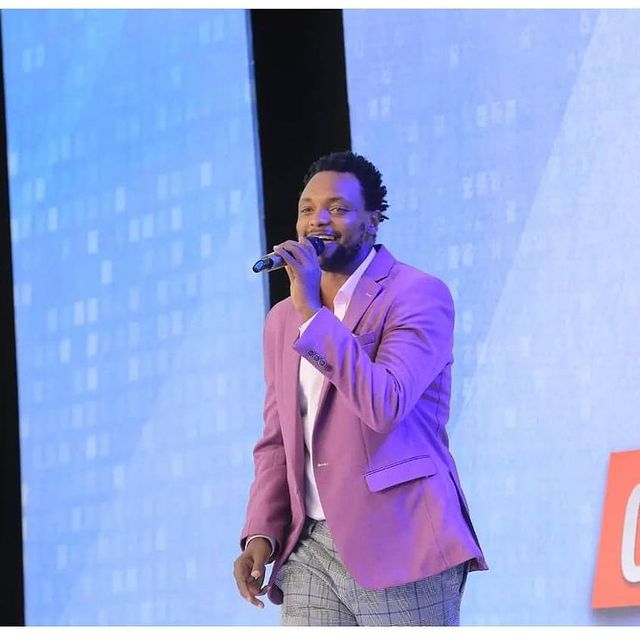 Jamal Wasswa, a Ugandan singer is alleged to have been poisoned while on a tour.

Over the weekend, the brilliant vocalist was slated to do a performance in Sweden.

The blogger was quoted: “King Saha and Mary Bata had between 2000 and 3000 fans. Jamal feared to perform claiming he was poisoned. He was welcomed by Boyz In September’s Kash Kash. He had a running stomach. He could have been food poisoned because of just eating anything that was at his disposal.”

On Friday, while wearing the Ugandan flag on the streets, Wasswa posted his final message to social media.

He wrote:” Representing Uganda to the fullest.No boy can test weeee.Seen🇺🇬.”

According to reports, Wasswa was taken directly to the hospital after his performance.

Being bedridden, he was unable to see the performance.

Despite the matter becoming widely known, the singer has said nothing about it.