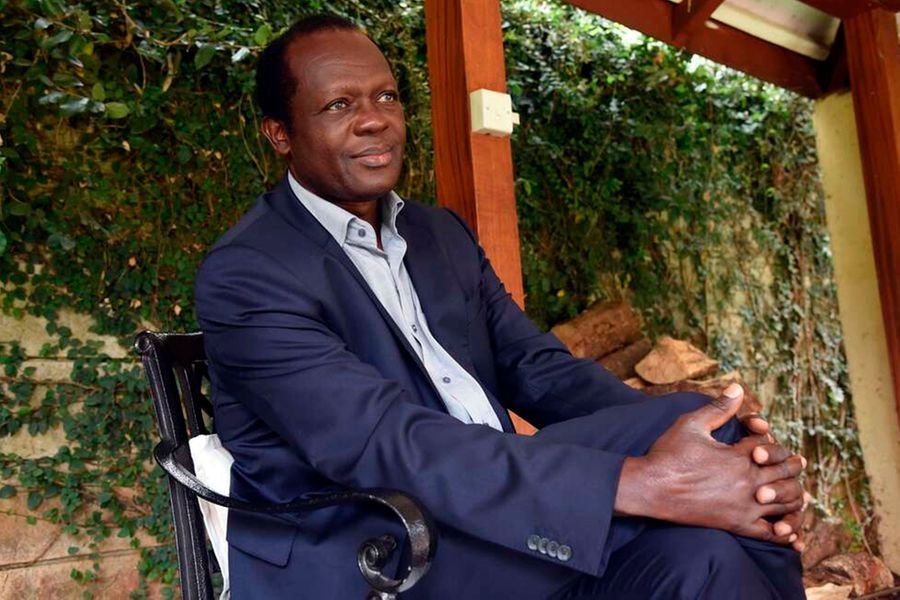 President Uhuru Kenyatta has condoled with the family of Jubilee Secretary-General and Cabinet Secretary Raphael Tuju following the death of their mother Mama Mary Odiyo Tuju.

Mama Mary, 87, passed away last night while undergoing treatment at a Nairobi hospital.

In his message of comfort to the family, the President eulogised Mama Mary as a hard-working community leader and elder who greatly valued and supported education as the foundation of life.

“Mama Mary was a known and highly respected community leader who believed in the virtues and benefits of education. Her belief that education was the foundation of life was the inspiration that led many from her community to pursue education, and become productive members of society,” the President said.

The process of students relocation to USA via Airlift Program.