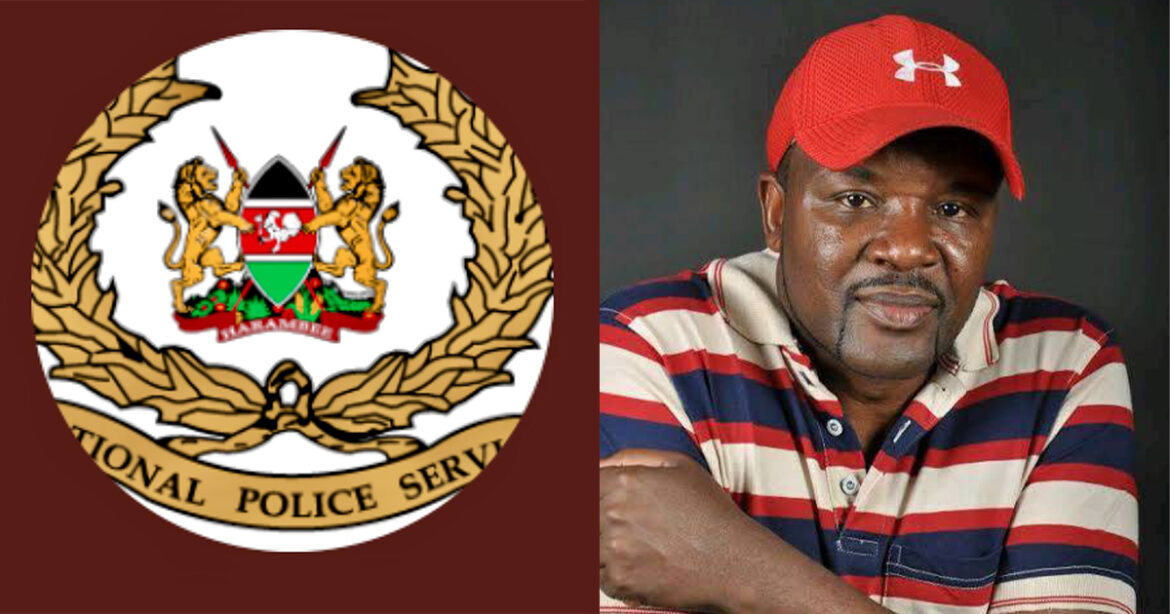 The Directorate of Criminal Investigations (DCI) summoned Livondo on Saturday to answer questions over claims he made during Gatundu South MP Moses Kuria’s thanksgiving celebration at Thika Stadium.

The entrepreneur said that on two instances, an assassination attempt was made on President Kenyatta by shooting down the airplane transporting him.

“You have a friend, who attempted to crash your plane twice, will you forgive him?  The first attempt was when President Uhuru Kenyatta was leaving Kisumu and the second attempt was when he was going to the US through Dubai and he had to make a detour,” Livondo claimed.

Livondo was asked to assist investigators in their investigations, according to police spokesperson Bruno Shioso.

MP Kuria dissociated himself from the claims on Sunday, urging the DCI to apprehend Livondo for his rash remarks.

“As the convenor of the thanksgiving prayer meeting in Thika, I may not be responsible for what speakers said but it was my meeting and I have to take responsibility. I have today requested DCI boss George Kinoti to arrest Stanley Livondo following his reckless statement,” Kuria stated in a statement.