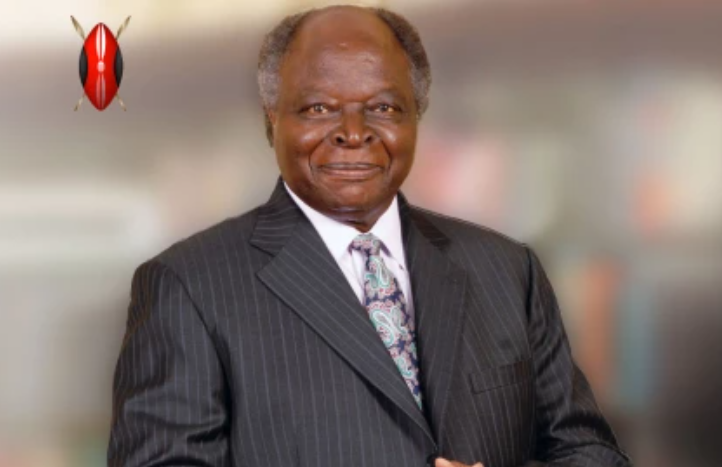 At least ten heads of state and government are anticipated to fly into the country for the service.