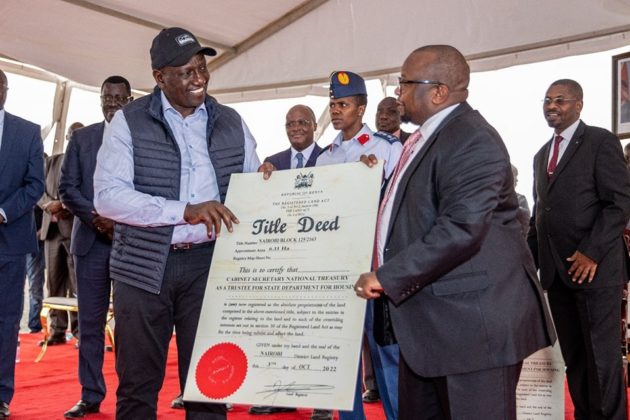 President William Ruto became just the second Head of State in Kenya to have a female Aide-de Camp after Lieutenant Colonel Rachel Nduta Kamui was observed on duty at MET site Mukuru in Nairobi. This was during the inspection of the ongoing affordable housing project.

Family still agonizing over missing teen in the US ‘he said he was letting us down,’