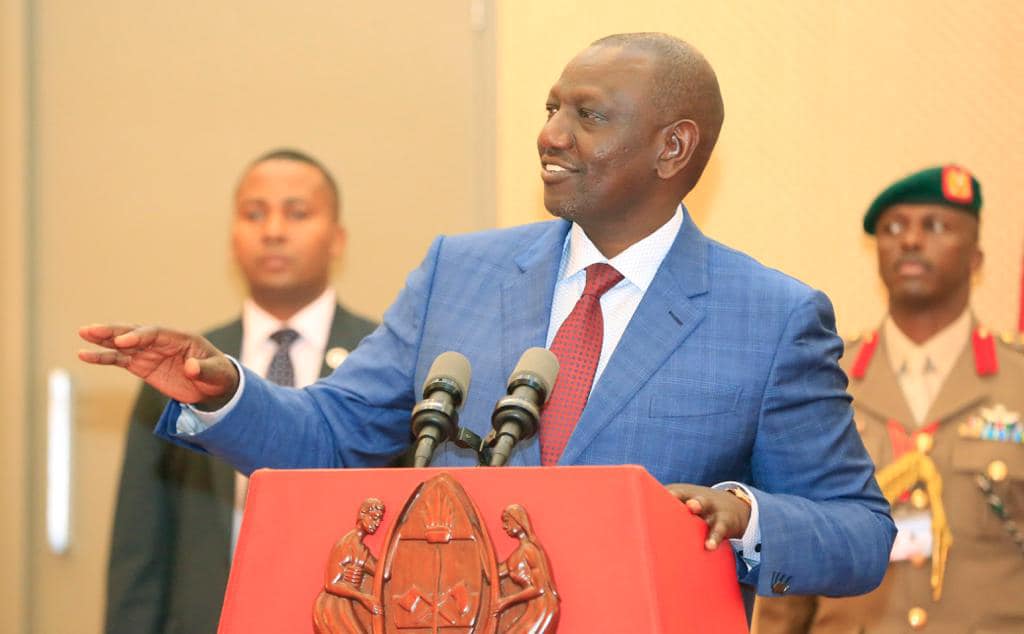 The new Chairperson of the Board of Directors of Kenya Electricity Transmission Company Limited is Abdi Bare Duale.

They have been appointed through a gazette notice dated January 20, 2023. David Azangu Ngaira’s prior appointment has been revoked.

Charles Githinji is the new boss for Pharmacy and Poisons Board. James Mandere Rogers Atebe’s prior appointment is canceled as a result of this appointment.

Sophy Nekoye Waliaula has been appointed as the Youth Advisory Board’s Non-Executive Chairperson.

Fatma Bakari Barayan has been appointed as the Youth Enterprise Development Fund Board’s Non-Executive Chairperson while Phillip Mong’ony has been named Chair of the State Corporations Advisory Committee.

Every new appointment is for a three-year term and goes into effect on January 20, 2023.

In addition, Surum Ipato Korema has been named the chair of the Anti-Female Genital Mutilation Board by President Ruto in an effort to address the problem of female genital mutilation in Kenya. Agnes Mantaine Pareiyo’s appointment is revoked by the six-year appointment, which will begin on January 20, 2023.

Kipchumba Murkomen, the Cabinet Secretary for Roads and Transport, has also announced the appointment of five new members to the Kenya Ports Authority Board of Directors. Musa Osman, Emmanuel Kibet, Caroline Njoki Maina, Consolata Lusweti, and Lucas Maitha will serve for a period of three years beginning on January 23, 2023.

READ ALSO  Treasury sets aside Sh200m for swearing in William Ruto next week
Related Topics:corporations appointmentsNews
Up Next