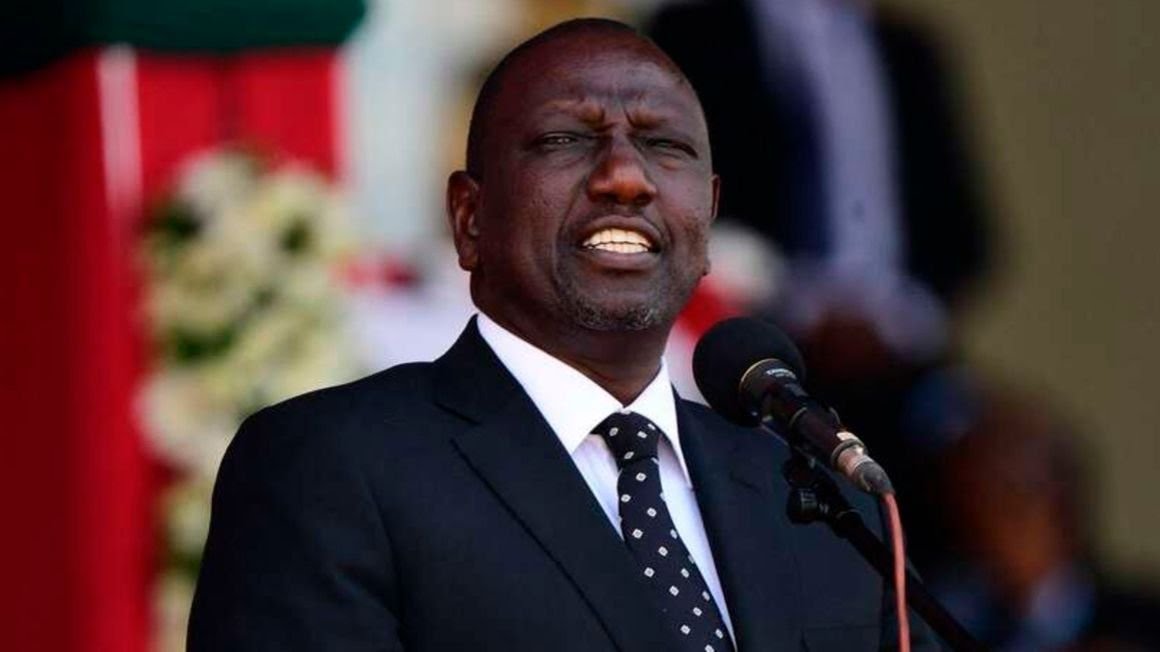 Kenya’s President William Ruto on Tuesday unveiled his new Cabinet on Tuesday, two weeks after he was sworn in as Kenya’s fifth head of state.

At a press conference, Dr Ruto stated that Deputy President Rigathi Gachagua will, in addition to deputising him, chair intergovernmental relations and chair constitutional commissions.

The president named Musalia Mudavadi as the Prime Cabinet Secretary, saying the position is the most senior office after the president and vice president.

The names will now be forwarded to Parliament for vetting and approval.

President Ruto also appointed Harriet Chigai as the advisor on women’s rights, Monica Juma as National Security advisor and Justin Muturi as the Attorney General and Mercy Wanjau as the Secretary to the Cabinet.

He also announced that Inspector General of Police Hillary Mutyambai had applied to proceed on terminal leave for the remaining six months of his remaining contract, due to health problems.

The president further announced that the Director of Criminal Investigations George Kinoti had handed in his resignation.

Here is the full list of Ruto’s newly announced cabinet