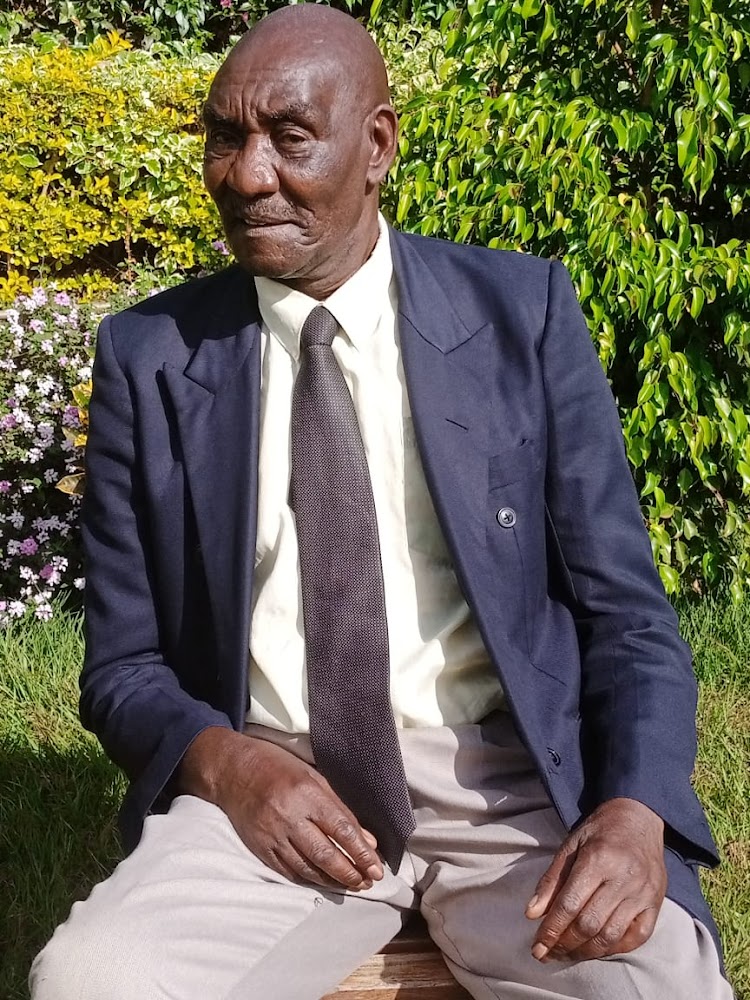 President Uhuru Kenyatta’s boyhood chauffeur has requested a car and a piece of land as a token of gratitude for his contributions to the Kenyatta family while serving at State House.

Between 1974 and 1978, Robert Mugo Mboi, who drove President Kenyatta, his brother Muhoho, and sister Nyokabi to and from school, says he is having financial troubles and that the compensation will help him and his grandchildren.

Mboi stated that he had grandchildren who have graduated but have not found work, and that he would be delighted to see them hired.

President Uhuru Kenyatta has met with the former General Service Unit (GSU) constable multiple times, however he claims the talks were not very productive to him.

Mboi claimed that the last moment he encountered the president was during the presidential election campaign in 2017, and that his assistants gathered his contact information but never contacted him.

“We met a Kianyaga. He asked me ‘Have you met mum?” I said, ‘I can’t get there lest I be beaten. He told me, ‘Give me your number,’ and the number was taken by his people and that got lost there,” Mboi narrated in an interview with Nation.

Mboi claims that the gratitude he seeks was a promise made by Kenya’s first president, Mzee Jomo Kenyatta, but that it was never fulfilled, even after Kenyatta’s death in 1978.

Mzee Mboi stated he transported the Kenyatta children from Gatundu to St Mary’s School every day, remembering that Mzee Mboi expected all members of his family to return home at the end of each day, with exceptions granted only if the individual had traveled a significant distance.

He also said that whenever there was traffic jams, he would activate the siren and automobiles would yield, an incident that many people were attracted by at the time. After the late second President Daniel Arap Moi took control, the 78-year-old deserted the presidential bodyguard team, claiming he came with his new aides.