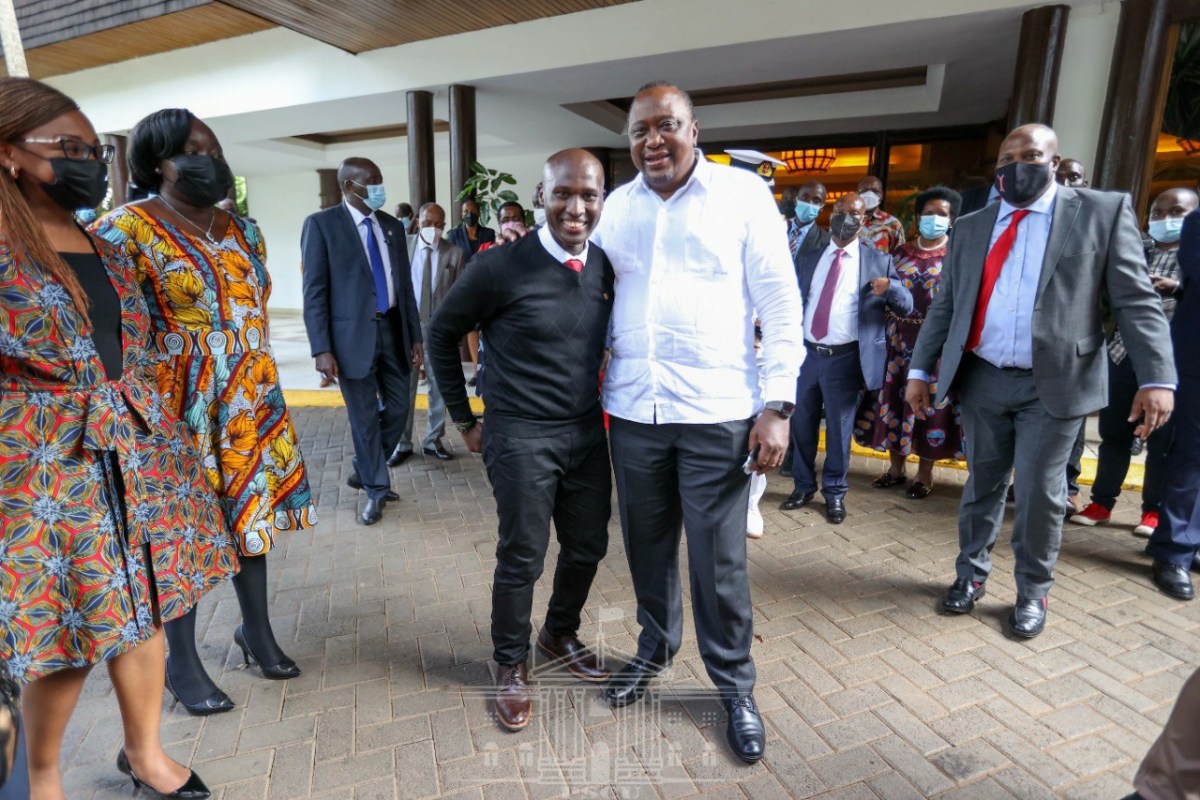 In major counties, Otonglo has development schemes in place.

Daniel Owira, also known as Otonglo, has a development initiative in place in all of the major counties.

“Since monday we have been traversing the counties all through Kenya and we have started from Kirinyaga we went all the way to Embu, Tharaka Nyithi, Meru then we made an about turn to Nanyuki, Laikipia, Nyandarua and Nyahururu.”

He continued, “Right now we are actually in Aberdares. We came to Kitale to check out a source water project.”

Owira went on to say, “The water projects help the farmer to access water and to irrigate their farms. It has been amazing.”