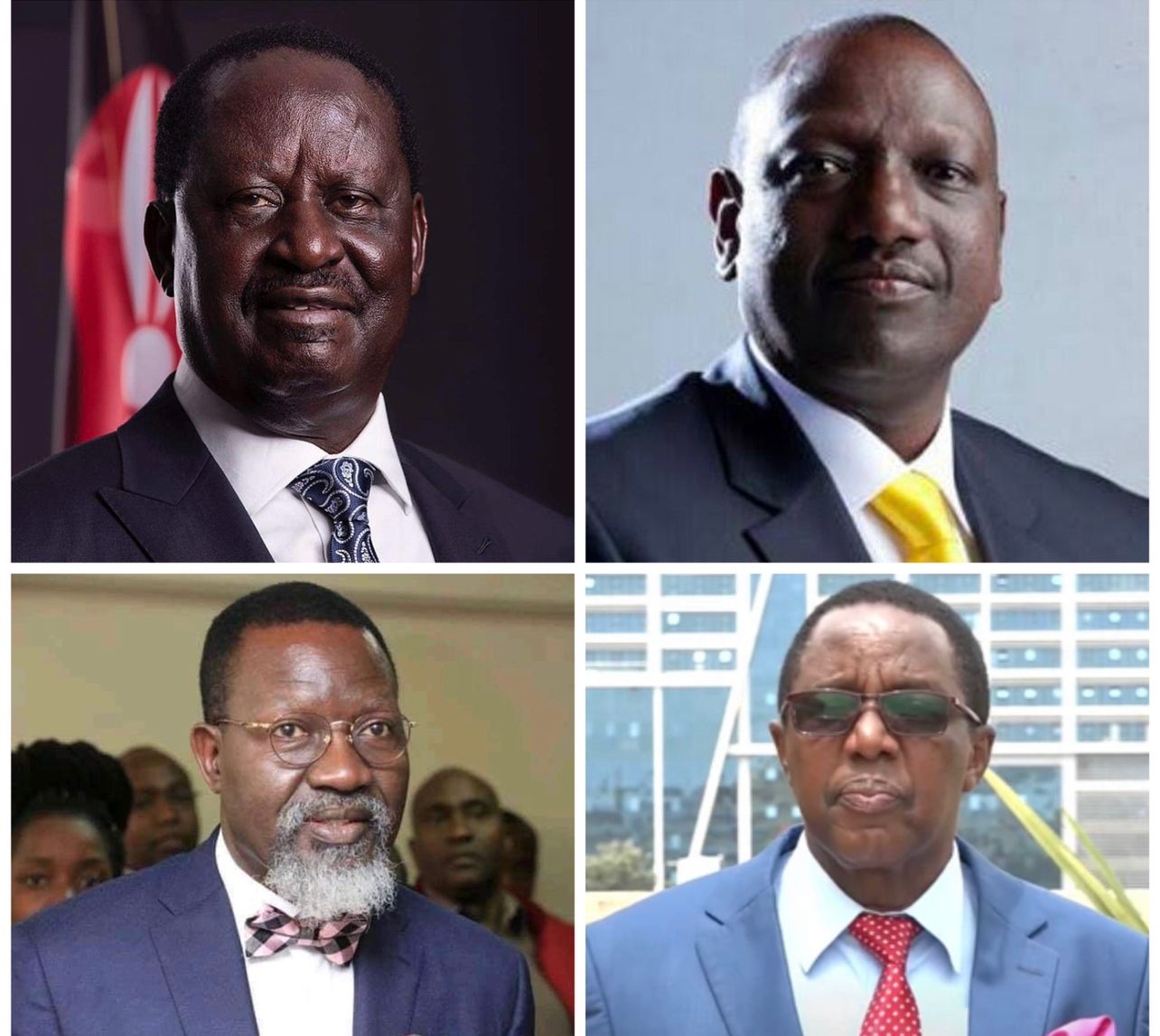 Only four presidential candidates have been cleared by the electoral commission for the August 9 elections.

Since the introduction of multiparty politics in 1992, the country has had the fewest presidential candidates.

Originally, 57 candidates jockeyed to succeed President Uhuru Kenyatta, but the number had been reduced to four by yesterday.

Walter Mong’are, better known as Nyambane, a comedian and former radio host, was cleared at first, but his certificate was revoked due to an error. He was running for the ticket on the Umoja Summit Party.

Incidentally, all 47 independent presidential candidates were eliminated in the process, with the most unable to obtain the required 2,000 signatures in the majority of counties.

Prof Wajacoyah, a lawyer with experience in both Kenya and the United States, was the first to be cleared by the IEBC. Justina Wambui Wamae is his running mate.

He has pledged to pay off Kenya’s debts by selling cannabis, as well as reducing working days from Monday to Thursday.
Ruto and Raila were cleared on Saturday and Sunday, respectively.

In a statement, IEBC chairperson Wafula Chebukati said that the registration of presidential candidates had been completed, which he oversaw over as the returning officer for the presidential elections.

READ ALSO  How Covid-19 has triggered the dawn of sexless marriages
Related Topics:August 9 General ElectionsNewsPresidential contenders
Up Next