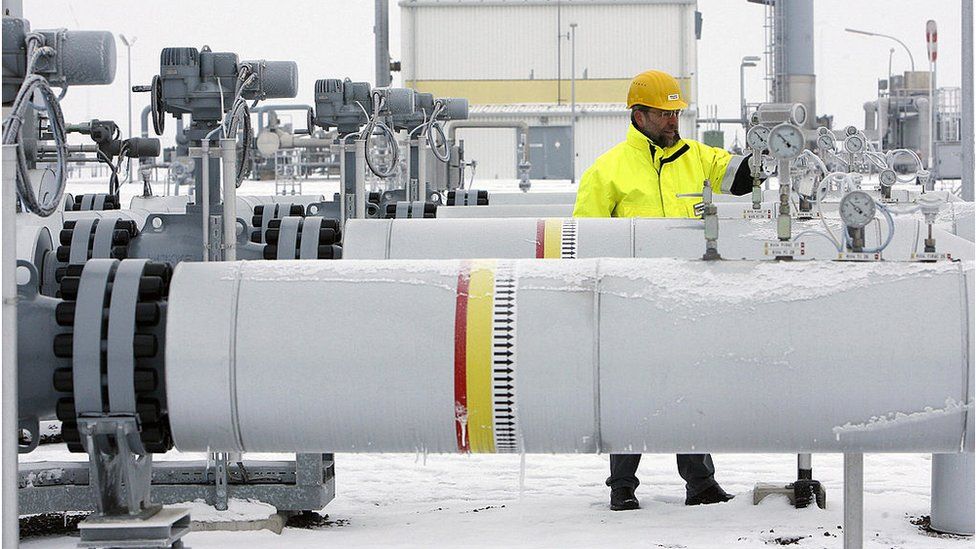 Germany presently imports a quarter of its oil and 40% of its gas from Russia, and has warned that if supplies are abruptly cut off, the country might face a recession.

Russian oil imports have already been prohibited in the United States, and the United Kingdom aims to cease the imports by the end of the year.

The EU has said that it will transition to alternate energy sources and become energy-independent from Russia “well before 2030”.

Baerbock stated that oil and gas imports will be phased down in accordance with a “European roadmap”.

“Our joint exit, the complete exit of the Euro pean Union, is our common strength,” she added.

In reaction to the war, Germany has already delayed the construction of Nord Stream 2, a major Russian gas pipeline.

German economic institutions warned earlier this week that immediately banning Russian imports would cause a significant decline in Europe’s largest economy by 2023.

READ ALSO  ‘I am blessed to be a mother of two boys,’ Singer Kambua speaks after 3-month break
Related Topics:GermanyNewsOil bansRussia-Ukraine crisis
Up Next