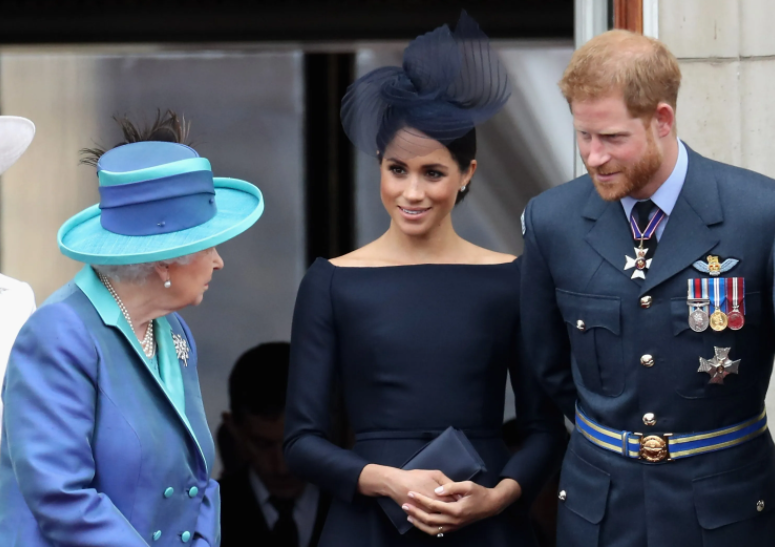 When Prince Harry paid Queen Elizabeth a rare visit to Europe last week, he said he made sure she had the “right people around her” and was “protected,” and that he wished security concerns would be addressed so he could return.

Harry and his wife Meghan visited the queen at Windsor Castle on their maiden trip to Britain since abandoning royal responsibilities in March 2020 and after an interview with Oprah Winfrey last year that triggered shockwaves across the royal family.

“Being with her, it was great,” Harry remarked during an interview with NBC News’ Today programme in the Hague during the Invictus Games.

“I’m just making sure that she’s, you know, protected and got the right people around her,” he said. “You know, home — home for me, now, is …for the time being, in the States.”

The couple and their two children live in California. Harry had come to Britain for his grandfather Prince Philip’s burial a year ago, but owing to a security issue with the government, he could not attend a subsequent memorial ceremony.

Harry has appealed a decision by the UK government’s refusal to grant him security even if he pays for it. This may prevent him from attending Queen Elizabeth’s Platinum Jubilee festivities from June 2 to 5.

He told NBC that he intended to attend the event, but that “There’s a lot of things, with security issues and everything else.”

He stated that resolving the matter will allow him to return to Britain with his family.

Raila to meet US IT experts