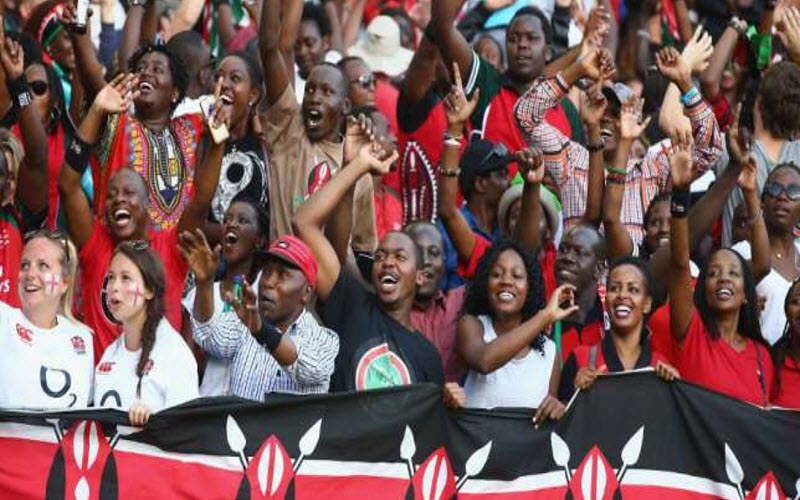 Kenyans living in the Diaspora may soon enjoy better representation following a Bill that was tabled on Thursday, February 18 seeking to allow them to be nominated in parliament.

Ndia MP George Kariuki has sponsored the bill, arguing that nomination will give them an opportunity to express the interests of all those living in the diaspora.

“Kenyans in the diaspora contribute significantly to the economy and therefore require an avenue to participate in the political space of their home country,” he added.

Currently, the constitution gives room for the nomination of 12 persons by political parties proportional to their numbers in the National Assembly to speak for the youth, persons with disabilities, and workers.

Despite the Kenyan constitution authorising the registration of all competent Kenyans in the Diaspora, voting is only confined to Kenyans living in Burundi, Rwanda, Tanzania, Uganda, and South Africa excluding those living in other nations.

The Independent Elections and Boundaries Commission (IEBC) had cited logistical challenges in the exclusion.

President Uhuru Kenyatta gained 1504 votes whereas Raila Odinga got 1321 votes from the Kenyans in the five neighboring counties in 2017.

In December 2020, James Gitau a Kenyan living in the US went to court in a bid to have the IEBC compelled to include  representation from the diaspora community in the signature collection process of voting. Kenyans in the diaspora still feel connected to home and want to be involved in political and social happenings.

Kariuki insisted that he is vouching for the inclusivity of all Kenyans regardless of their geographical location seeing they are always aiding the country when disaster strikes.

According to Kenya Diaspora Alliance, the Ministry of Foreign Affairs and the IEBC need to acknowledge the diaspora’s input and put in place a mutual partnership.

The IEBC has indicated that it would seek to improve on logistics to include more countries in the next elections.