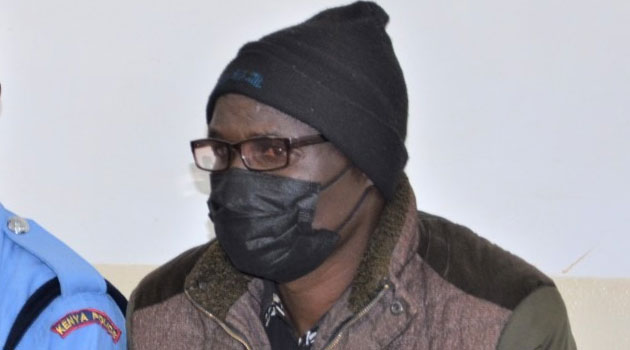 An Assistant Chief from Baringo County is accused of defiling and impregnating a seven-year-old girl, and the prosecution is seeking life in jail for him.

Thomas Chesang is accused of willfully and unlawfully defiling a minor on several times between February and August 2021 in Kasaka village, Baringo North sub-county, and his lawyer Joseck Abwajo urged the court to punish him harshly.

Chesang appeared before Kabarnet Senior Resident Magistrate Caroline Ateya for the ruling of the case he had denied.

He was charged with a second count of violating Section 11(1) of the Sexual Act No. 3 of 2006 by engaging in an indecent act with a kid.

Abwajo told the court that the accused, apart from committing an inhuman act to a vulnerable and innocent person, he asserted authority to have the victim taken for illegal abortion in an attempt to conceal evidence.

The prosecutor noted that the victim no longer stays at their ancestral home and has been forced to leave their home for fear, after the foetus was ripped out of her womb.

“Your honour if that is not too much for a 14-year-old, then I don’t know what to certify as too much,” he said.

He noted that life imprisonment will not be speaking only to the court, but to the public at large in a society which is currently experiencing rise in such offences.