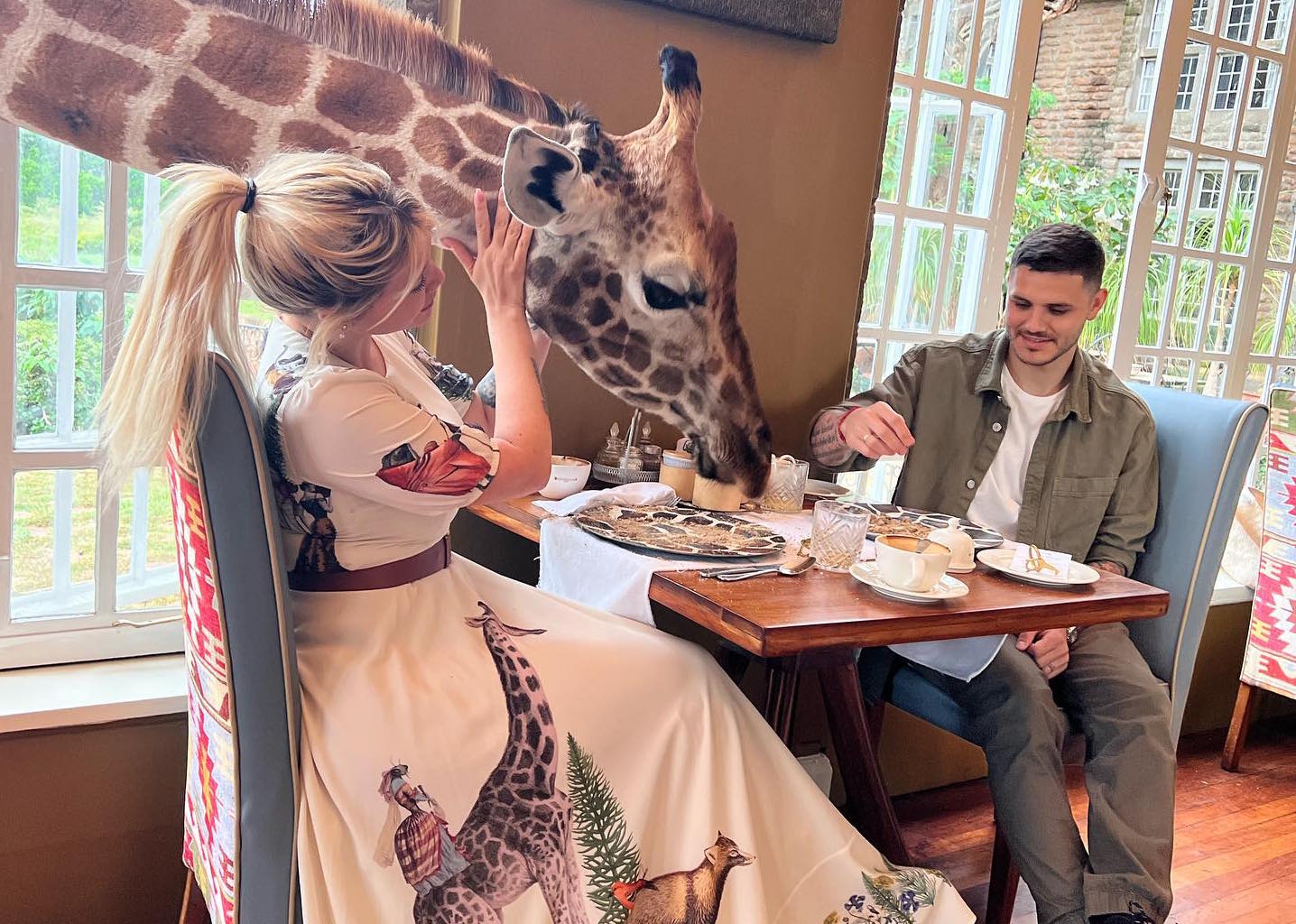 Mauro Icardi of Argentina and Paris Saint-Germain is in the country.  The centre forward is now on holiday in Nairobi with his partner Wanda Nara. Icardi scored six goals in the recently concluded 2021-2022 Ligue One season in France.

The couple went to Giraffe Manor, which is located on the outskirts of the capital, and posted countless images on social media.

Icardi, who led PSG to the French Ligue 1 triumph last season, is relaxing in Nairobi after a hard season with Le Parisians.

He was left out of Argentina’s Finalissima squad, which defeated Italy 3-0 at Wembley Stadium on Wednesday.

Icardi posted multiple photos of himself with the giraffes, which he identified as Rothschild Giraffes, a subspecies of the Northern Giraffe. 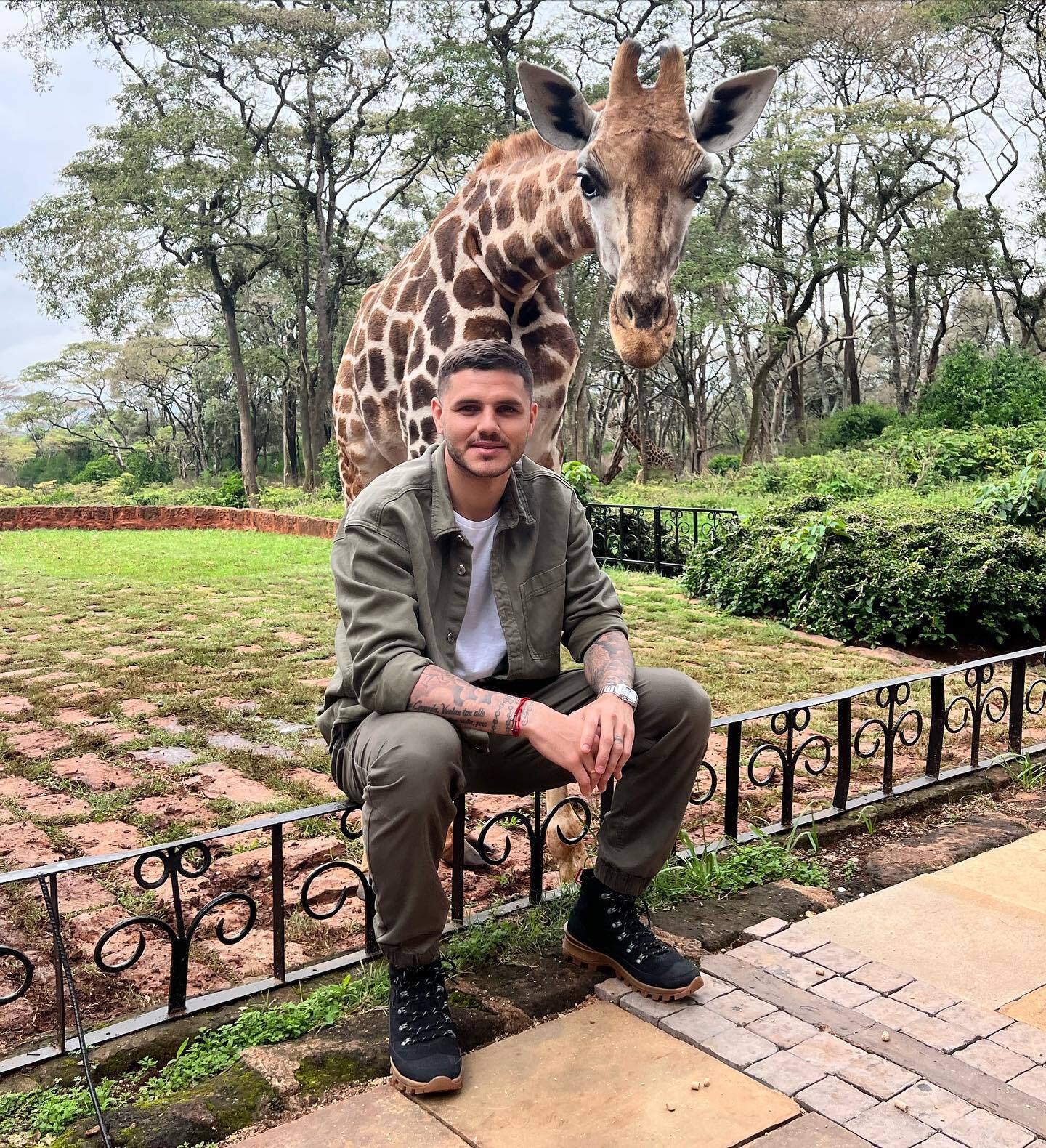 “Today we were able to enjoy another beautiful story among animals, a story in which this “mansion” called Giraffe Manor hides from the 70s and 80s, when the Rothschild Giraffe was in danger of extinction in Kenya, with only a few hundred specimens.”

“In this “mansion” they did everything possible to live with them and make the giraffes feel in their habitat and thus be able to satisfy all their needs and help this species to multiply more and more,” Icardi posted on Instagram.

The pair was in Rwanda just a few days ago.

READ ALSO  Kenyan woman whose body was found in suitcase with a message "Bwana ya mtu ni sumu" identified
Related Topics:Kenya newsLigue One seasonMauro IcardiNews
Up Next