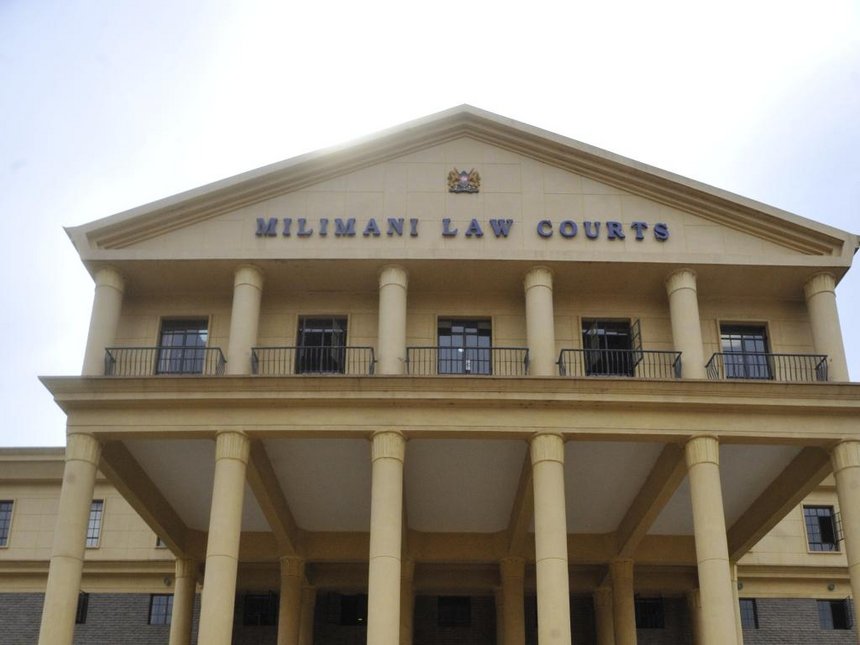 The High Court  has frozen assets worth Sh275 million belonging to a Department of Corrections employee.

The assets were reportedly gained through dubious transactions, according to the EACC.

After the Ethics and Anti-Corruption Commission told the court that Eric Mutai unlawfully obtained the assets through fraudlent contracts between 2012 and 2016, Justice Esther Maina approved the order.
The contract stipulated for food and rations to be supplied, but they were never provided.

According to the EACC, Mutai reportedly utilized his firms — Unique Supplies, Homex Logistics, and Hygiene Ventures — as conduits.

Mutai acquired houses and automobiles after receiving the funds, according to the agency.

“The properties purchased constitute proceeds of corruption, which we are mandated to seek recovery of or forfeiture,” EACC said.

The three properties in Kericho, Nyaribari Chache, and Nairobi were frozen by Maina.

The court also barred Mutai and his enterprises from engaging with the seven cars that were allegedly acquired with criminal money.

The judge ordered Mutai to hand over the logbooks for the motor vehicles to EACC within seven days.

The court will issue a six-month freezing order, and the matter will be discussed on October 25.

Details to embark on a 7-Day tour of US

Kenyans Protest Against Launch of Nuclear Plant in Kilifi