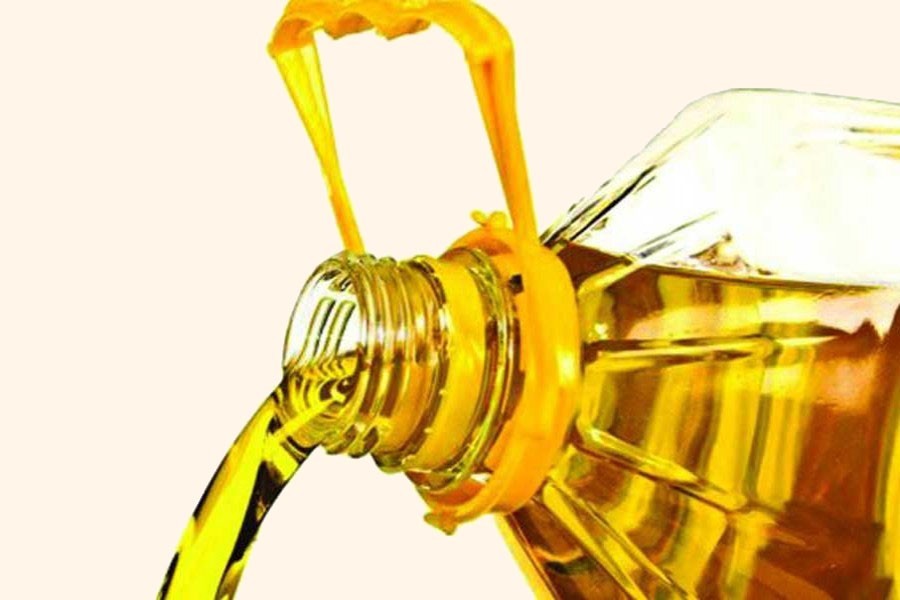 Pwani Oil, the maker of Freshfri, Salit, and Fry Mate cooking oils, has temporarily closed its oil facility due to a scarcity of raw materials, which it blames on its inability to pay suppliers on time due to a lack of dollars.

In the face of fierce worldwide competition, the consumer goods company stated on Friday that its bankers were only processing half of the dollar orders it needed to pay suppliers of crude palm oil imports from Malaysia.

“We are competing for the same oil with the rest of the world and, therefore, prices are high. Added to that, we can’t pay on time so we don’t get priority in supply.”

Last week, Governor of the Central Bank of Kenya Patrick Njoroge dismissed concerns raised by the Kenya Association of Manufacturers (KAM) that persistent dollar shortages were leading to the emergence of a parallel exchange rate in which lenders buy and sell considerably above the printed official rate.

Dr. Njoroge stated that the foreign exchange market transacts roughly $2 billion in US currency per month, which he claims is sufficient to meet needs from importers and firms for dividend payments.

KAM reported in April that banks had enforced dollar buying limits, making it impossible to get sufficient forex to meet supplier requirements and limiting the capacity to negotiate favorable spot market prices.

M-Pesa to transact in 200 countries after Visa deal

SGA Security Licensed to Operate as a Private Security Firm