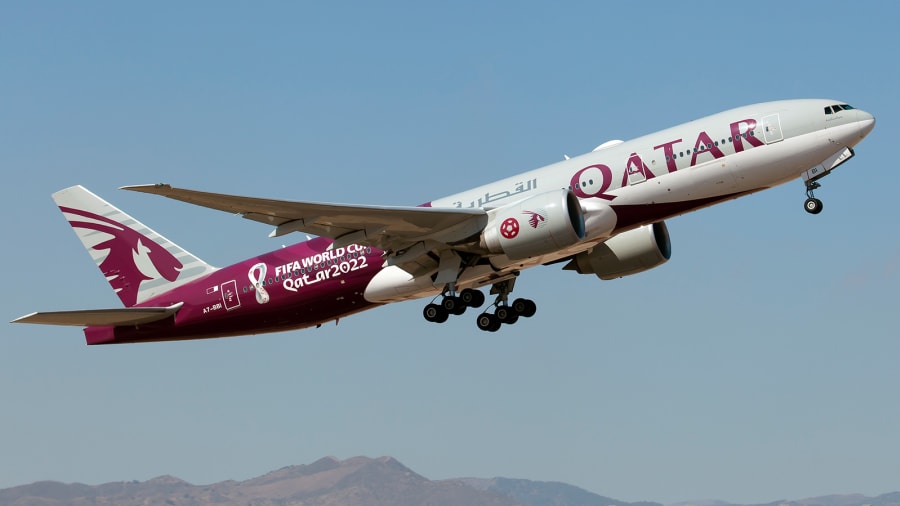 38
SHARES
ShareTweet
Qatar Airways has bagged the coveted title of Airline of the Year 2022. The world’s best airlines offer premium flying experiences to their passengers featuring luxurious cabins, excellent in-flight and airport services, impeccable safety and comfort. If you wish to know which ones made it to the world’s top 20 best airlines for 2022.

With the world steadily returning to its pre-pandemic glory and lifting travel restrictions across international borders, long-distance air travel is all set for take-off — making your airline choices more important than ever.

There was cause of celebration in London on Friday, as the industry’s leaders gathered at the Langham Hotel for the Skytrax World Airline Awards 2022 — the first time the event had been held in person since 2019.
The UK-based airline and airport review and ranking site, conducted more than 14 million customer surveys in more than 100 countries between September 2021 to August 2022 to find out the world’s current favorite airline.
But Qatar Airways is no stranger to the podium. The newly crowned Qatar Airways has won the top prize a total of seven times since the awards were introduced in 1999.
It also scooped up eight more gongs on Friday, including Best Business Class, Best Business Class Seat and Best Business Class Lounge Dining. That’s going to be a lot to bring back through hand luggage.
In July, the carrier took the No.1 slot in Airlineratings.com ranking of the world’s best airlines.

The world’s top 20 airlines in 2022, according to Skytrax